Advocates say the Trans-Pacific Partnership creates the largest trade zone in the world, but it could have wider-reaching implications for Canadian laws and regulations.

The full text hasn't yet been released, and already it turns out key details impacting the auto sector were left out of the Conservative government's initial public announcement.

Some of Canada's legacy media would like you to "celebrate" the TPP, but how does the tone of the debate in Canada stack up with how the debate is playing out in other countries?

Here are a few names south of the border who say they have some big problems with the TPP: 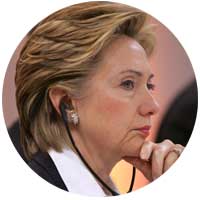 Clinton is the Democratic Party frontrunner and she might be President next year. Here's why she's come out against the TPP:

"I’m worried that the pharmaceutical companies may have gotten more benefits and patients and consumers — fewer. I think that there are still a lot of unanswered questions." 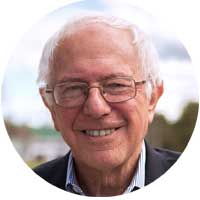 And here's why Clinton's challenger for the Democratic nomination is against it too:

“Wall Street and other big corporations have won again...It is time for the rest of us to stop letting multi-national corporations rig the system to pad their profits at our expense.” 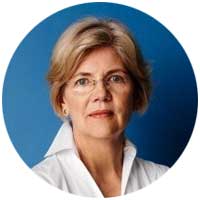 Senator Elizabeth Warren said the TPP will erode national sovereignty in a speech earlier this year:

“Who will benefit from the TPP?...One strong hint is buried down in the fine print of the closely guarded draft. The provision…is called “Investor Dispute Settlement”. The name may sound mild, but this provision fundamentally tilts the playing field further in favour of big, multinational corporations…IDS allows foreign companies to challenge American laws and potentially pick up huge payouts from taxpayers without ever setting foot in an American court.” 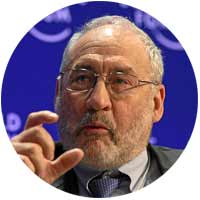 “You will hear much about the importance of the TPP for “free trade.” The reality is that this is an agreement to manage its members’ trade and investment relations – and to do so on behalf of each country’s most powerful business lobbies. Make no mistake: It is evident from the main outstanding issues, over which negotiators are still haggling, that the TPP is not about “free” trade." 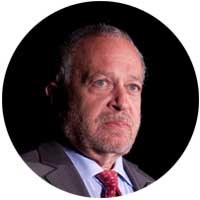 Former US Secretary of Labour Robert Reich says the TPP will continue driving down standards:

“[The TPP is] a Trojan Horse in a global race to the bottom, giving big corporations and Wall Street banks a way to eliminate regulations that get in the way of their profits.” 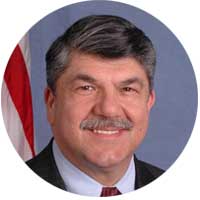 AFL-CIO President Richard Trumka notes that its a strange coincidence how corporations seem to win on every point of the deal:

"There’s been a lot of talk about winners and losers in various aspects of this deal. Spoiler alert: Corporations seem to win at every turn at the expense of working people." 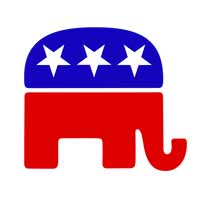 On the flipside, the TPP is driving a split between the Wall Street-wing of the GOP and grassroots conservatives, with several presidential candidates and a number of congressional Republicans coming out against the trade deal.

Right-wing icons like Pat Buchanan have been making the rounds on conservative media warning the TPP will ruin the GOP's chances next election:

"I think the Grand Ole Party, if they vote for this when the country is really awakened to what is happening to this because of these trade deals — I think the Republicans will forfeit any chance they got of winning the industrial states ... it frees up these corporations to move their factories abroad, their plants abroad, and send their goods back to the United States free of charge." 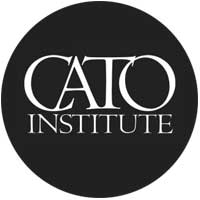 Even the American Tea Partiers over at the libertarian Cato Institute think the TPP's Investor-State Dispute Settlement "raises concerns about domestic sovereignty":

"ISDS exceeds “national treatment” obligations, extending special privileges to foreign corporations. An important pillar of trade agreements is the concept of “national treatment,” which says that imports and foreign companies will be afforded treatment no different from that afforded domestic products and companies." 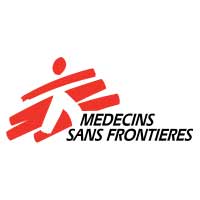 Concerns about the deal's impact on the drug prices and availability were echoed by the non-profit organization Doctors Without Borders. 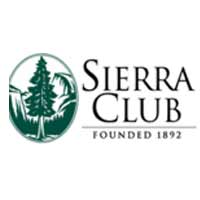 Environmental groups like the Sierra Club have expressed significant concerns about the TPP's likely impact on the regulation of pollution and harmful chemicals.

"The TPP will include provisions that give corporations the right to sue a government for unlimited cash compensation -- in private and non-transparent tribunals -- over nearly any law or policy that a corporation alleges will reduce its profits. Using similar rules in other free trade agreements, corporations such as Exxon Mobil and Dow Chemical have launched nearly 600 cases against nearly 100 governments. Dozens of cases attack common-sense environmental laws and regulations, such as regulations to protect communities and the environment from harmful chemicals or mining practices."