The Mike Duffy trial is getting back under way this week.

Harper's former Chief of Staff Nigel Wright is set to testify about the $90,000 bribe Duffy allegedly received from Wright in 2013 and Wright's controversial email from February 23 that year, which suggested they were "good to go from the PM".

That could be one reason Stephen Harper is hiding out at the North Pole in the middle of an election campaign – Conservatives are leaving a not-so-subtle impression they'd like to forget about Duffy altogether.

But remember: before he was charged with 31 counts of bribery, fraud and breach of trust, the "Old Duff" was the biggest draw on the Conservative fundraising circuit.

And luckily, thanks to the internet, Mike Duffy still haunts the Conservative Party to this very day: 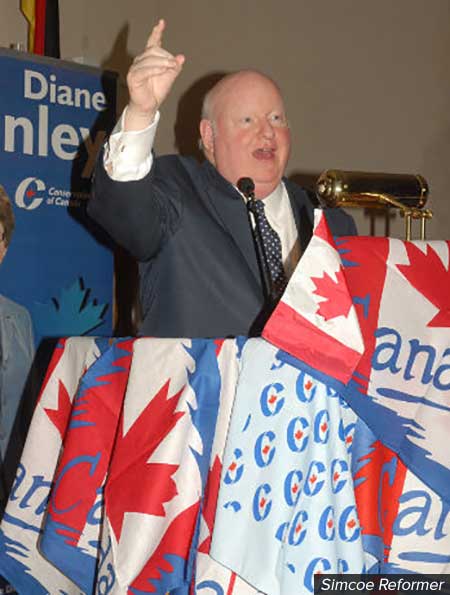 A year before the Senate scandal broke, Duffy did a one night only show at the German House in Delhi, Ontario, fundraising for Diane Finley, who was Minister of Human Resources at the time.

"What’s the difference between the political opposition and the Titanic? The Titanic had a band."

“If it doesn’t meet our needs, the government won’t buy it. So relax. We’re still kicking the tires,” Duffy joked about the F-35 fighter jet.

Before Duffy took the stage, the crowd was warmed by the late Senator Doug Finley who faced charges as a result of the in and out scandal. Minister Finley, his wife, is currently running for re-election.

2. Donate now and get a free subpoena! 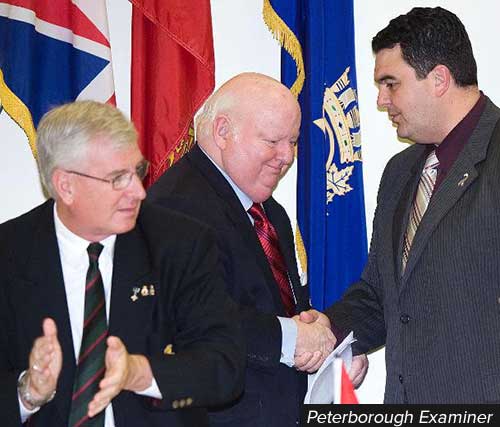 Before being sent to jail for breaking election laws, Dean Del Mastro was asked to testify at Mike Duffy's trial.

Why? Because of a fundraiser Duffy held for the now disgraced Prime Ministerial ethics spokesperson in June of 2009.

In 2012, Mike Duffy endorsed Calgary Centre Conservative MP Joan Crockatt, explaining that "Joan knows how to sell our Conservative message in the national media" and added he admires her "uncanny ability to control the debate and to win people over to our side."

Since receiving Duffy's endorsement and being elected as MP, Crockatt has:

4. Stumping on the taxpayers' dime 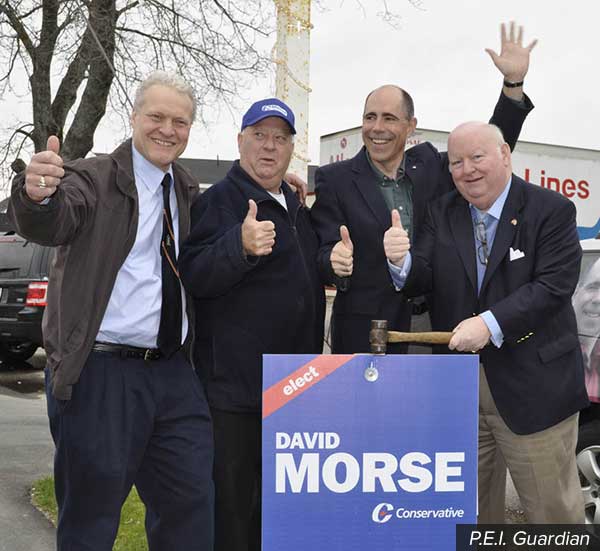 And guess what else? Duffy billed taxpayers for some of those campaign stops.

5. An "elegant evening" with Mike Duffy 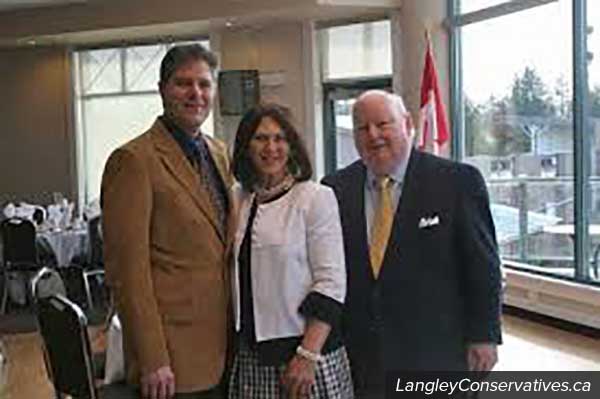 Although it has mysteriously vanished from their website, in 2009 the Langley Conservative Association proudly advertised a fundraiser with Duffy in April 2009.

"Early in April, we kicked off our fundraising efforts with a major fundraising dinner, featuring Senator Mike Duffy as our guest speaker. His witty and endless supply of jokes and insights into federal politics were truly engaging...The evening ended with Mark turning the tables and “interviewing” Mike Duffy, to great hilarity." 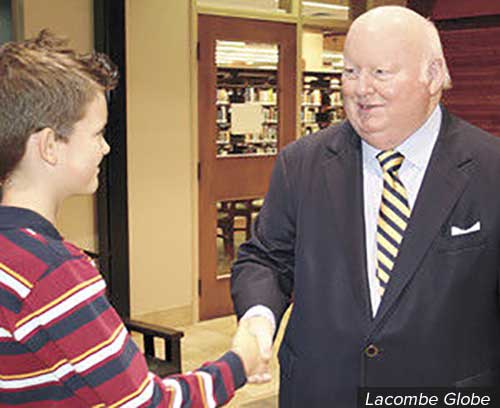 In 2009, with Canada in recession, Duffy headed to Alberta to reassure the people of Lacombe about the fragile economy, but also to ask them to give money to the Conservatives.

"We don't need an election," Duffy said. "We're in this recession and we're working as hard as we can to get the money out the door."

Conservative MP Blaine Calkins told the Lacombe Globe the event was "a great opportunity to spend an evening with Mike Duffy live."

"Someone said to me how screwed up the Liberals are," Senator Duffy reportedly told the audience. "And they're so screwed up they're stabbing each other in the front."