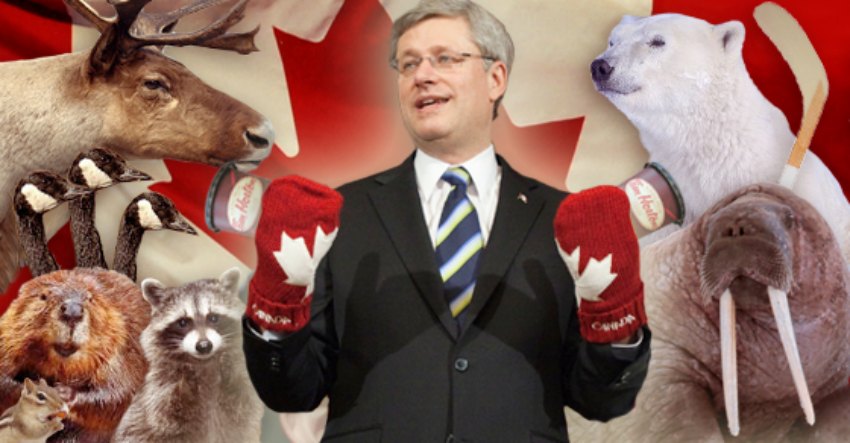 How good are Harper Conservatives at patriotism?

Harper has long cast himself as "Mr. Canada" -- surrounding himself with symbols of Canadiana like hockey, the Arctic, and even Tim Hortons coffee. "Patriotism," Stephen Harper once said, "should not make us feel the least bit shy or embarrassed."

On the other hand, Harper has also overseen the outsourcing of Canadian manufacturing jobs, a spectacular explosion in offshore tax dodging and, yes: the sale of Tim Hortons to Brazilian interests.

It kinda feels like maybe Harper doesn't get what patriotism really means? Here are six signs that indicate this could be the case:

A pet project of a wealthy Toronto millionaire, the proposed monument of remembrance has the backing of Justice Minister Peter MacKay and received a $100,000 grant from Parks Canada. The federal government also set aside land for a statue of "Mother Canada" gazing across the Atlantic Ocean in a Cape Breton national park.

Except local Cape Bretoners are fiercely opposed to the statue that would reach 7.5 story tall and sort of looks like a mash-up of Lady Liberty and the Virgin Mary. A recent Globe and Mail editorial described the monument as "hubristic, ugly and just plain wrong," adding that the "brutal megalith" will defile "a quiet beauty spot with its grandiose bulk." 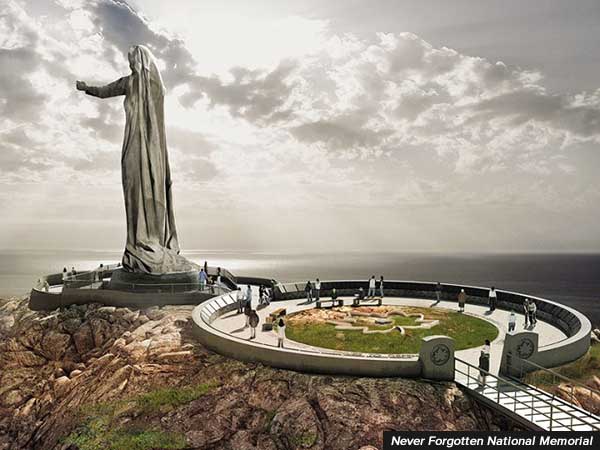 Sign #2: Building a monument that "does not speak to Canada's own history"

Another strange monument championed lately by Conservatives, the Victims of Communism Memorial is said to have been inspired when Defence Minister Jason Kenney was wandering in a garden one day and spotted a statue of a man being crucified on a hammer and sickle.

The monument, proposed to be built on land reserved for a new Supreme Court building, has been blasted by Chief Justice Beverley McLachlin, the National Capital Commission planning committee, architects and heritage groups, the Ottawa Citizen editorial board, Ottawa City Council and more than 8 in 10 Ottawa residents.

Why? Well, the Toronto Star called it a "politically motivated memorial that does not speak to Canada's own history."

Originally 4-storeys tall, the monument was scaled back in size this week and will shift the focus from the victims of communism to Canada as a place of refuge, likely in response to opposition. While that isn't winning over critics, at least it's not as morbid as the original design -- 14-metre-tall images of mangled corpses in a concentration camp as well as a statue of a dead body laying on the ground. 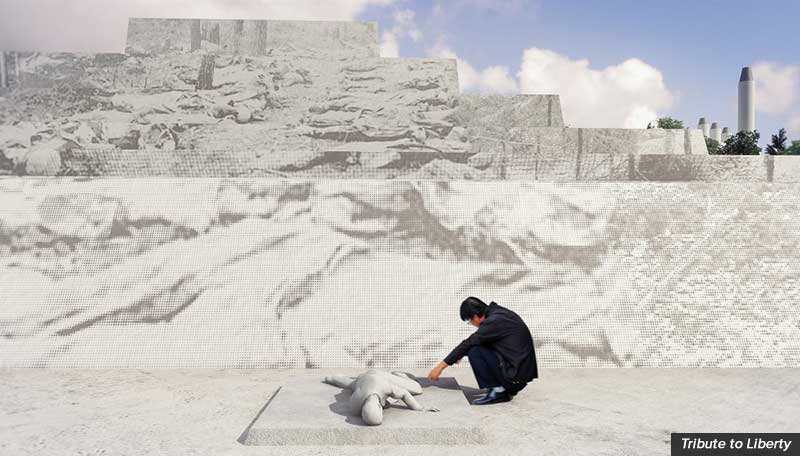 Employment Minister Pierre Poilievre, who thinks of himself as something of an authority on issues relating to Canadian identity, has explained the Conservatives' focus on patriotism is about "the restoration, the renewal of our historic memory."

So what better way to restore historic memory than by marching into a press conference flanked by a "piper and percussionist in period costume" to commemorate the War of 1812? 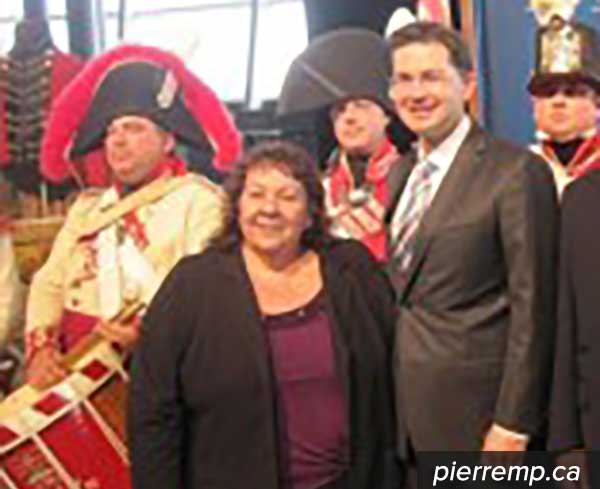 And re-naming a buildings after Sir John A. Macdonald? Why not dress-up like a Victorian aristocrat?

Not happy with having an airport and a major bridge named after the first prime minister in the nation's capital, Harper also renamed the Ottawa River Parkway after him, as well as the former Bank of Montreal building across the street from Parliament.

The Canadian flag is a nice looking symbol of the bonds that unite us. But is it possible to have too much of a good thing?

And hey, can you dilute the meaning of a symbol by overusing it? Minister of Public Works Diane Finley, it would appear, thinks no. Okay then.

Sign #5: Forgetting to use Poppies in Remembrance Day ads

Who forgets poppies on Remembrance Day?

According to public opinion research reviewed by PressProgress in May, focus groups shown advance copies of Remembance Day 2014 TV ads "were surprised not to see typical Remembrance Day imagery. The most noted omission was the poppy."

Many focus group participants particularly questioned the inclusion of images of fighter jets, tanks and warships to mark Remembrance Day. During one focus group, several young adults who viewed the Remembrance Day spots said they "initially thought it was a recruitment ad."

Maybe the Conservatives' spin doctors were so busy making the ad look like a trailer for Top Gun they forgot about poppies?

Why the obsession of all things royal?

A year later, he and MacKay brought back the British pips and crowns to the shoulder boards on officers' uniforms instead of the Maple Leafs that had been there since the 1960s.

And oh yeah -- remember when former Minister of Foreign Affairs John Baird had two paintings by famed Quebec artist Alfred Pellan removed from the lobby of Foreign Affairs headquarters in Ottawa and replaced them with a massive portrait of the Queen? 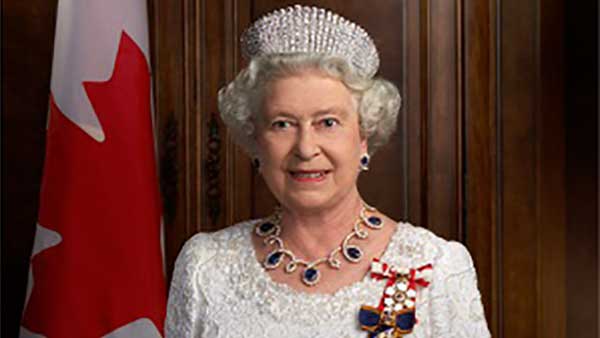