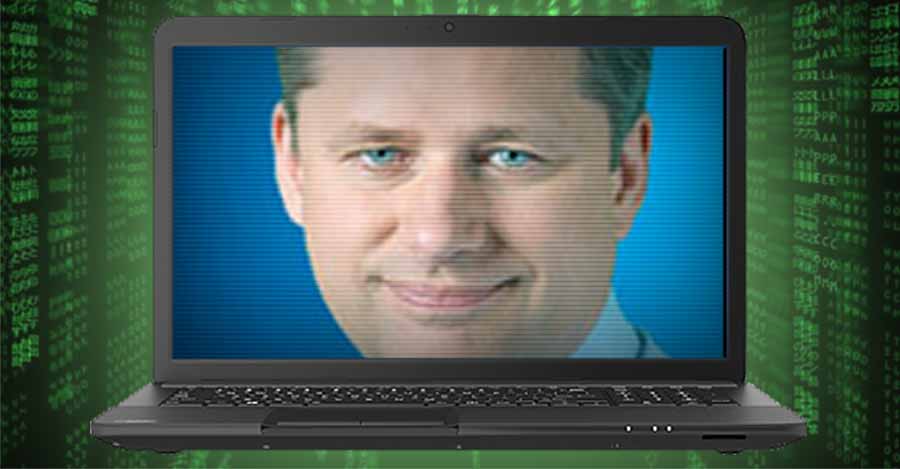 Don't worry. The Harper government won't get "bogged down" down in legal definitions of terrorism -- Justice Minister Peter MacKay even told reporters to "look it up."

Neither Tory comment is likely to reassure critics who say the new anti-terror legislation could be used against lawful dissenters and legitimate protesters -- including environmental and aboriginal activists.

It's not just civil liberties groups, legal experts and political opponents voicing concerns that the bill could allow CSIS to "go well beyond the collecting of intelligence," or lead to potential "undercover operations against opponents."

Four former prime ministers (not to mention a boatload of justice and public safety ministers, supreme court justices, solicitor generals and former Security Intelligence Review Committee members) published a joint commentary in the Globe and Mail Thursday, calling for the creation of a "robust, integrated" review system for Canada's national security agencies to hold them "accountable."

The Conservatives have taken heat for the vague wording of the legislation, and its lack of definition as to what constitutes terrorism and "promoting" terrorist acts. The bill also empowers CSIS  to "disrupt" threats that undermine the security of Canada by "unlawful means" -- including threats to "economic stability" or infrastructure. (Through two-days of questioning in Parliament, the Tories have repeatedly declined to provide specific examples of such threats.)

Law professors Craig Forcese and Kent Roach main concern is with the bill's use of the word "unlawful":

"Unlawful conduct does, of course, include blockades. It also reaches workplace strikes inconsistent with labour law and street protests lacking the proper regulatory permits. Put another way, unlawful does not mean criminal. It just means without lawful authority."

And law professor Errol Mendes cautions in the Toronto Star:

"The law would effectively turn CSIS into a police force that can engage in acts that would otherwise be a violation of the Charter and the Canadian Constitution. All CSIS need do to use these new powers is secure a “disrupt threat” warrant from a judge, which would allow the agency to take a broad variety of actions to reduce any real or perceived threat to the security of Canada."

Taking into account critics' various concerns with the bill, it's worth considering whether any of these actions would have put Canadians on the wrong side of the anti-terror law (Bill C-51): 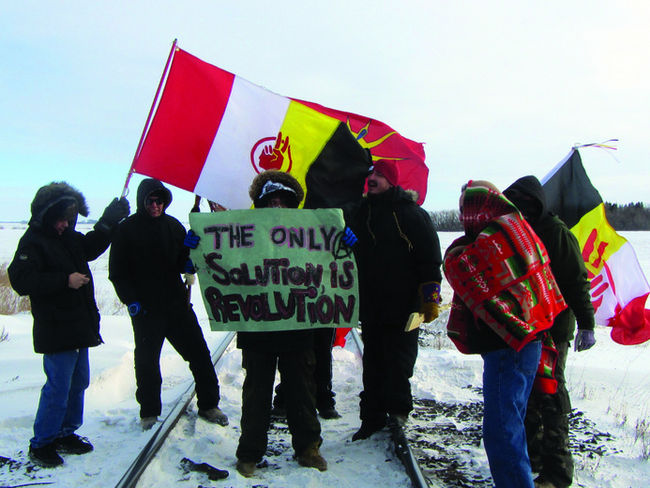 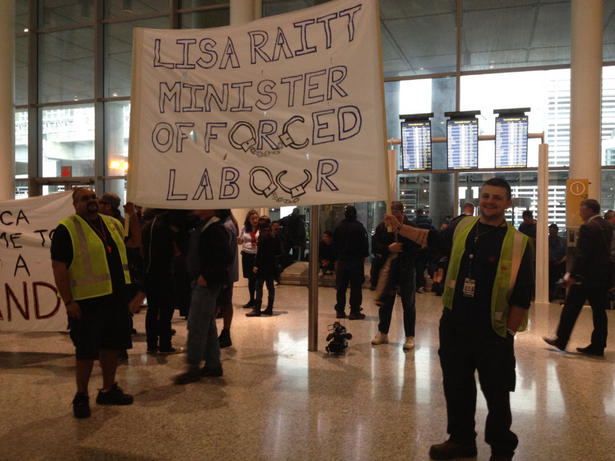 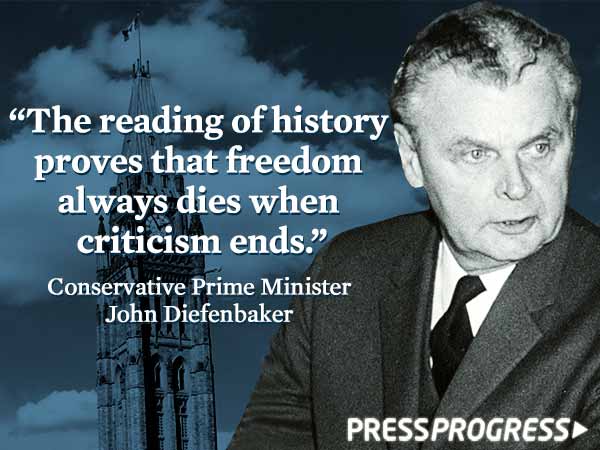