Canada has the worst climate change record in the industrialized world

"Canada still shows no intention on moving forward with climate policy and therefore remains the worst performer of all industrialized countries," says the report released by Germanwatch, a sustainable development advocacy group. 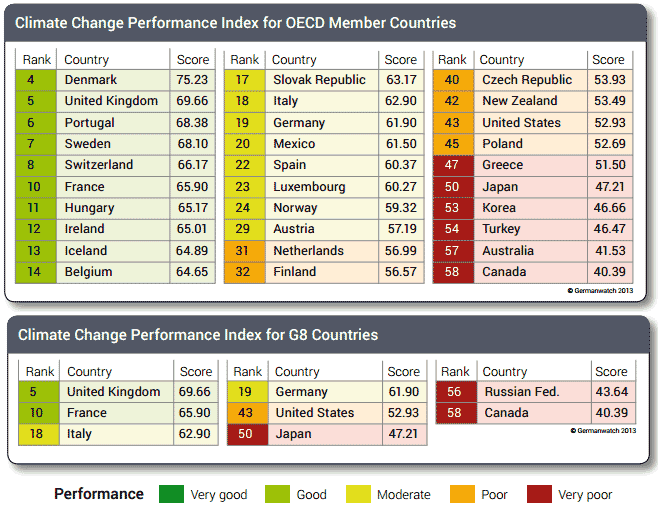 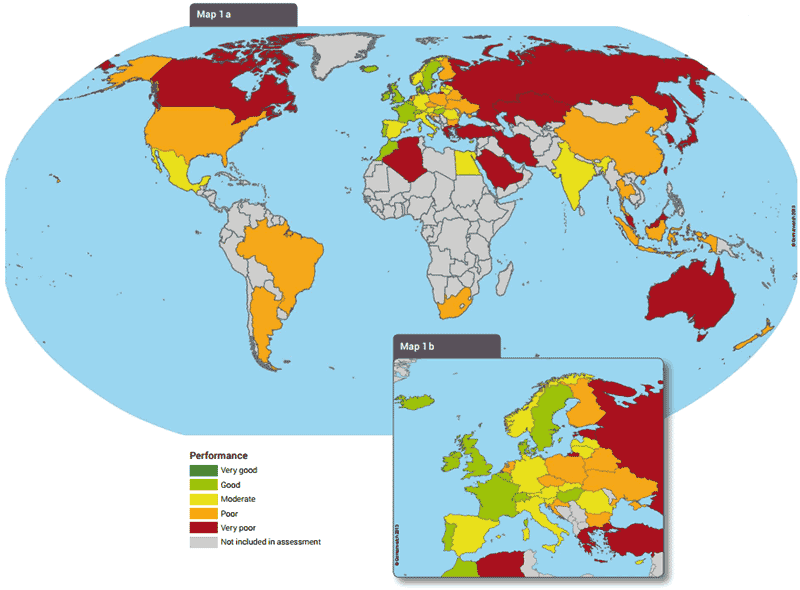 This shouldn't come as much surprise to Canadians.

Back in June, when U.S. Environmental Protection Agency announced plans for historic reductions in carbon emissions, Stephen Harper reversed his long-standing wait-and-see what the Americans do position on emissions, shifting to a new line that he had actually solved the problem two years ago.

That, of course, isn't true. Earlier this month, an audit conducted by the Commissioner of the Environment and Sustainable Development found the federal government's policies to reduce emissions has only gotten us 7% of the way to meeting Canada's Copenhagen Accord targets.

On the other hand, we're dealing with a government that believes increased fossil fuel use has a correlation with improved air and water quality.