That's what we decided to call this sad-looking child used on a website created by the Coal Association of Canada to promote the one thing every little boy and girl has nightmares about finding in their stockings on Christmas morning: coal. 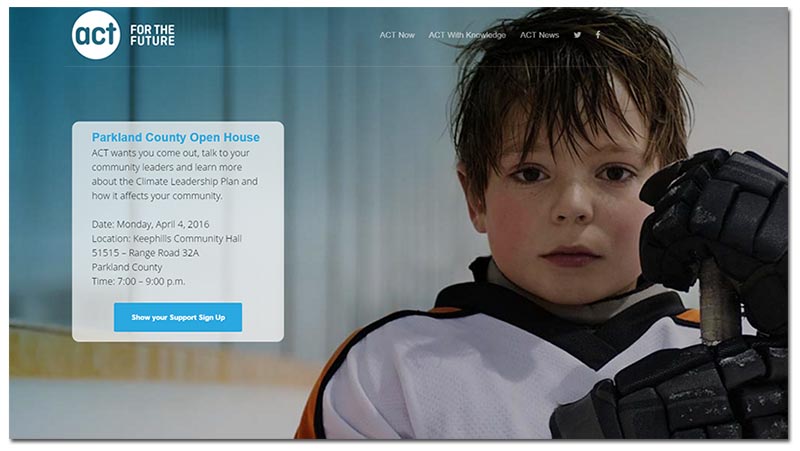 According to CAC, the reason Billy is sad is because the government of Alberta is phasing-out coal-fired power plants and replacing them with clean energy and green jobs – even though much of the world is already moving away from coal and global demand is plummeting.

But what if Canada's coal lobby is wrong about Billy?

What if Billy isn't sad about the phase-out of Alberta's dirty coal-fired power plants? What if he's sad about other things instead?

Well, greenhouse gas emissions are a problem for twinkling little hockey stars like Billy – even the National Hockey League says climate change threatens the future of hockey, particularly the ability of "hockey players of all ages to learn and play the game outdoors." 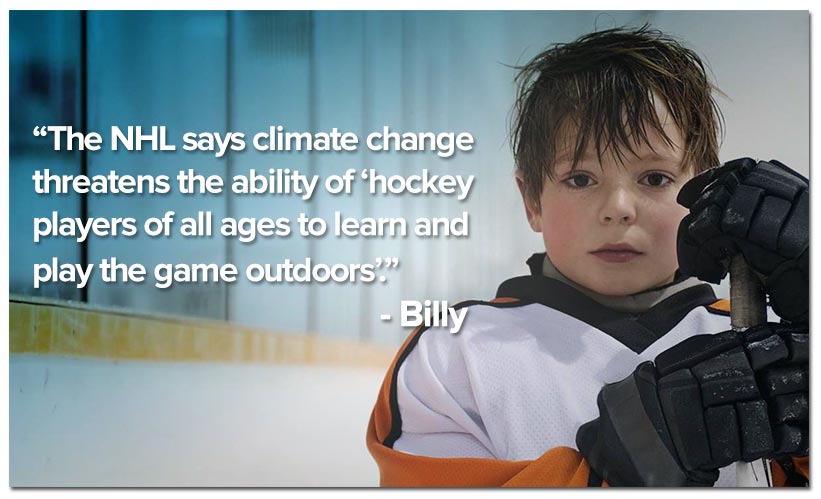 But maybe Billy isn't bothered by the thought of a childhood without frozen ponds to play a Sunday afternoon game of shinny?

Maybe he's concerned about the staggering health impacts of air pollution – of which coal pollution is a major contributor. 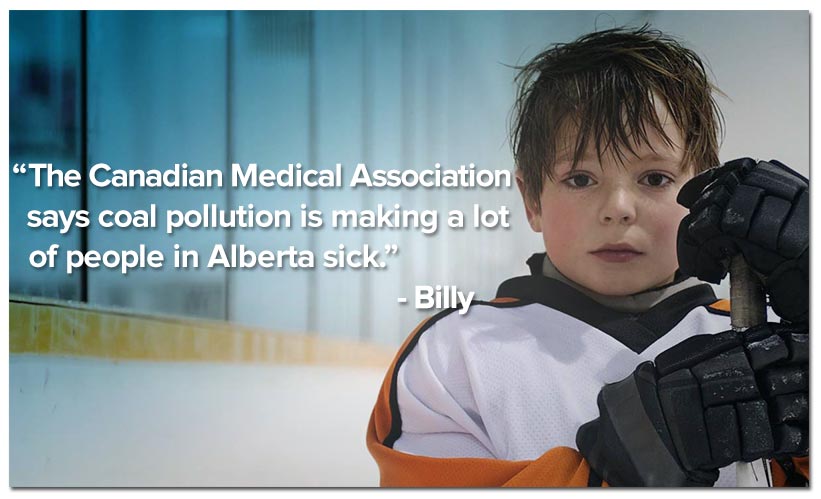 It's estimated the health impacts of coal pollution cost Alberta an average of $760 million each year.

Not phasing-out coal power plants would see those costs grow to over $12 billion by 2030. 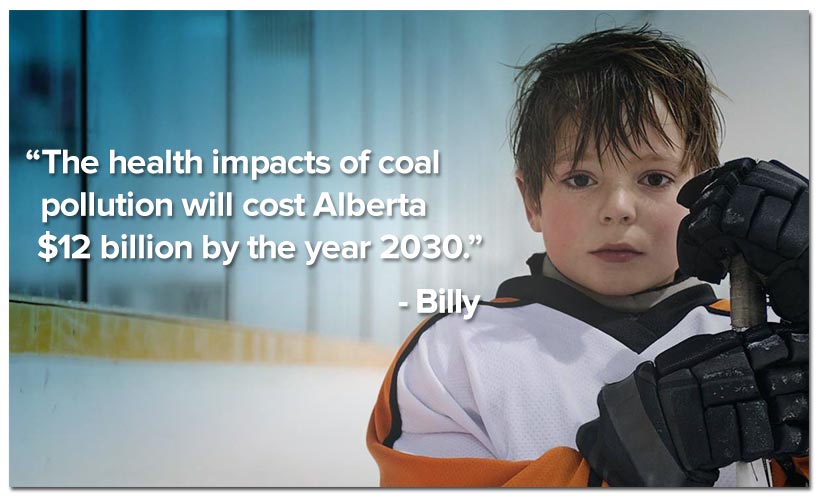 What else could Billy be sad about?

Robin Campbell, president of the Coal Association of Canada, possibly.

Except he took a job to head up Canada's coal lobby less than one year after leaving office.

Is that a violation of conflict of interest rules?

Maybe, maybe not. Billy will just have to wait for the Ethics Commissioner of Alberta to find out! 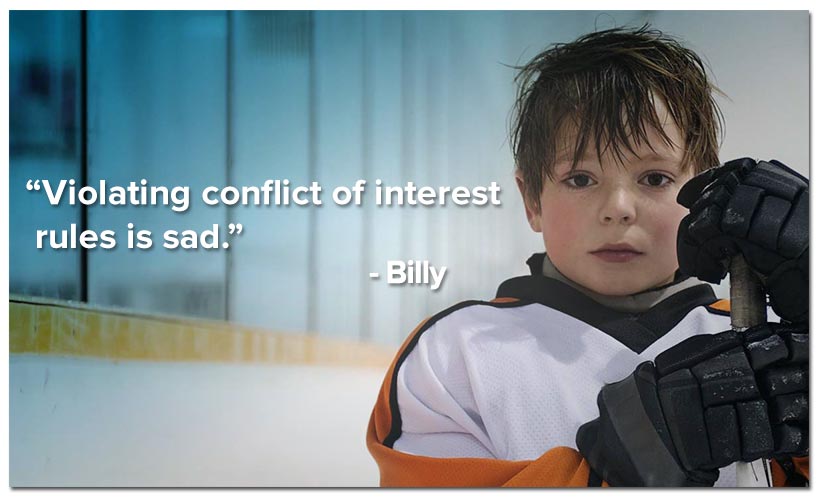 Is there anything else Billy could be sad about?

Maybe that he's being used by the coal lobby to promote their business interests? 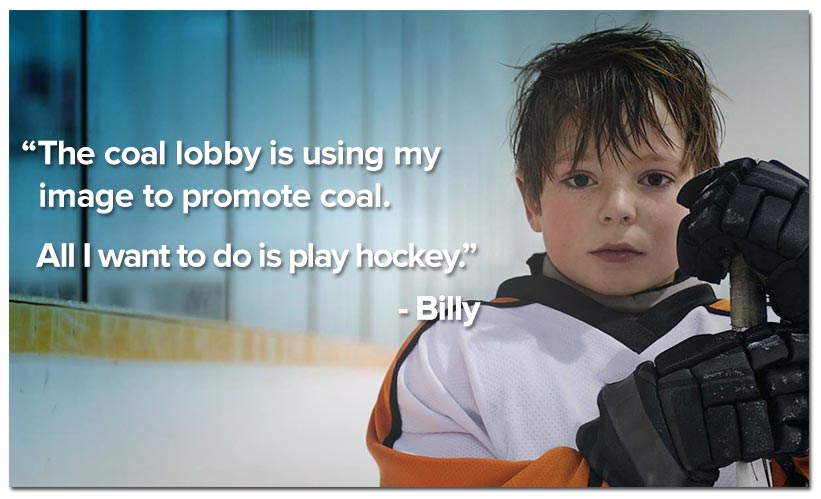