It looks like the Conservative Party of Canada was preparing cartoon-like illustrations of a man jailed on terrorism offences several days before Jason Kenney publicly revealed his citizenship was going to be revoked.

The Conservatives later used those illustrations as part of their campaign's outreach and fundraising activities.

On September 26, 2015, Kenney confirmed to the National Post that the Government of Canada had notified Zakaria Amara his citizenship was going to be revoked. Kenney said Amara was informed a day earlier.

The government was using new powers under the controversial Bill C-24 – the first example of its kind.

At the time, opposition leaders questioned the timing of Kenney's announcement in the middle of an election. It also came two days before a leaders debate on foreign policy that saw C-24 generate headlines.

Shortly after, the Conservatives rolled out an online petition with dark imagery, including an illustration of Amara as its background: 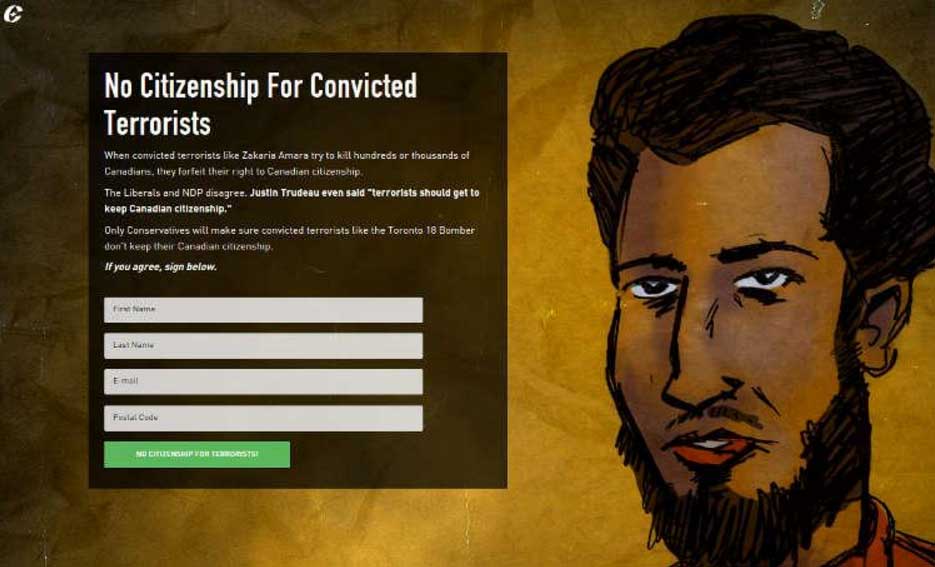 But it turns out the Conservatives' imagery was actually prepared before the government formally revoked Amara's citizenship.

For example, tucked away in a folder  on the Conservative website named "2011" are several files uploaded on the afternoon of September 22, 2015: 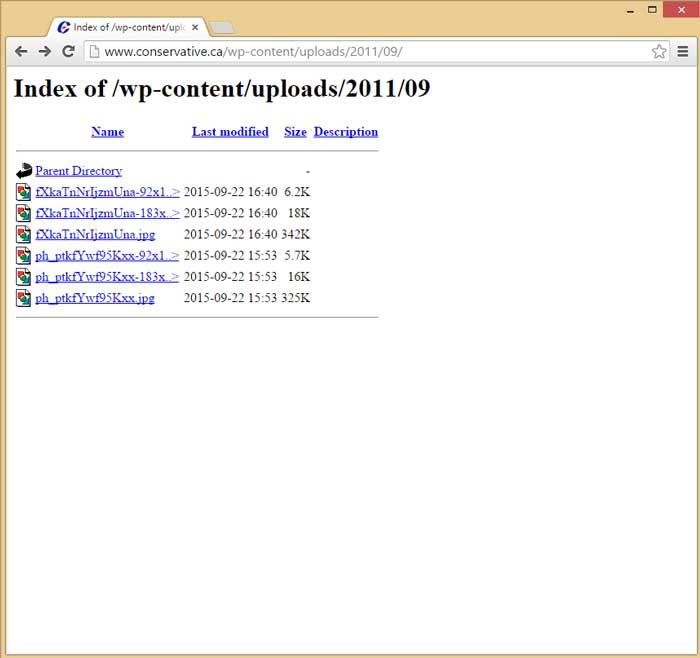 Those files point to two illustrations of Amara in an orange prisoner jumpsuit, evidently mimicking a court-room sketch drawing:

Interestingly, one of the images includes text that reads "this convicted terrorist just lost his Canadian citizenship," although the image was uploaded to the Conservative website four days before Kenney made that information public.

Did partisan sketch artists at Conservative HQ learn about the government's citizenship revocation decisions several days before the rest of us or was the timing simply a coincidence?

The final decision came nearly a month after the earliest date Amara's 60-day notice may have expired. There appears to be no record the notice was publicly disclosed in the first place.

C-24 has been criticized as unconstitutional by a wide range of voices including the BC Civil Liberties Association, the Canadian Association of Refugee Lawyers and Amnesty International.

"I do not believe any government has a right to take citizenship away," Obhrai said. "Anything that needs to be addressed for a crime should be applying equally to all Canadians."