When Stephen Harper's Conservatives announced in 2011 they would unilaterally reduce health care funding by $36 billion, few Canadians other than one premier and the Fraser Institute applauded the move.

Now you can add another name to the list: Justin Trudeau's Liberal government.

On the heels of Environment Minister Catherine McKenna's revelation that Canada will not seek stronger targets for reducing carbon pollution beyond what the Harper government laid out last year, Trudeau's Liberals now say they're sticking with Harper's reduced health transfers too.

Speaking to CTV Question Period's Evan Solomon Sunday, Liberal Health Minister Jane Philpott gave the most definitive statement yet on an issue her party has been walking on eggshells around since last year's election – the Liberals will maintain Harper's lowered target for health transfers:

Maybe not – during the 2015 election campaign, the Liberals never actually committed to a concrete number on health transfers, even though the way Trudeau talked definitely left some vague impression he was planning to do something:

"We are committed to renegotiating, to re-engaging on the health care accords, on the Canada health transfer, with the provinces ... We need a federal government that is willing to sit down and work with the provinces, not dictate at the provinces but set clear targets and expectations."

The Parliamentary Budget Office has noted that the Harper government's decision to reduce the health transfer from an annual increase of 6% to 3% means provinces "cannot meet the challenges" of an aging population and Ontario's finance minister went so far as to call it a "frontal attack on public health care."

Sounds an awful lot like what the Liberals used to say about Harper's "dictatorial" health cuts even though that's the same "austerity" they say they now support, wouldn't you say? 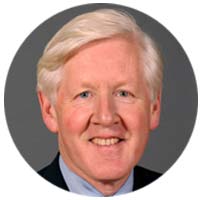 "We now have what I call dictatorial federalism." 1 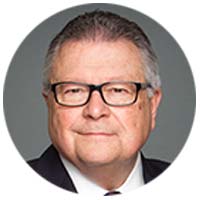 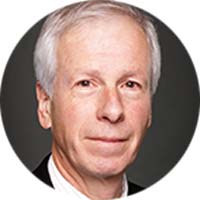 "The current government ignored the joint plan and unilaterally refused to extend the funding agreement ... Much of the blame for the problems with the health care system and the poor living conditions of aboriginal people in Canada can be attributed to the current Prime Minister's unwillingness to work with the provinces and territories." 3 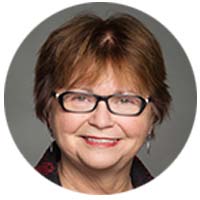 Minister of Public Services and Procurement

"It is not right that throughout our country we are seeing reduced health care funding to the provinces by nearly $36 billion in the name of financial prudence and austerity." 4 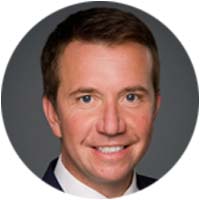 President of the Treasury Board

"The current government unilaterally imposed a cut to those transfers by half." 5 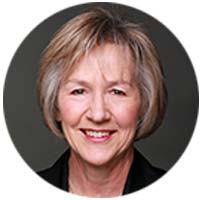 Current Parliamentary Secretary to the President of the Treasury Board, former Liberal leadership candidate

Kevin Page, Frmr Parl Budget Officer: if something is not done "medicare is at risk and will end as we know it" by 2020! #CPCfail #health 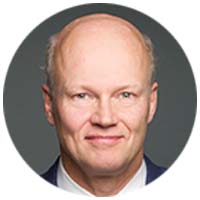 Speaker of the House of Commons

"Mr. Speaker, on behalf of a large number of Nova Scotians who believe that health care is a fundamental right for all Canadians, these citizens believe the government's cuts to health care in my province to be crippling. They are concerned about the fact that changes to health transfer payments mean that funding will be on a per capita basis ... Obviously, the folks who signed this petition do not think that is fair." 7 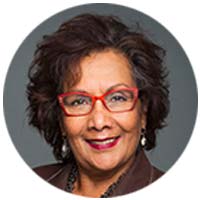 Former Secretary of State for Multiculturalism and Status of Women

"The idea is that the transfers are going to be brought down to possibly 3% by 2017. The point is that they're not going to be increasing exponentially ... This is going to be a huge loss. Given the increase in aging, given all the demographic and geographic needs." 8 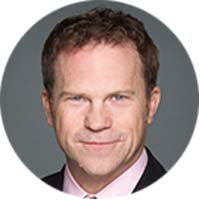 "A collection of youth from grades 10 to 12, up to 17 years of age, spent three days talking about issues of the day and how public policy affects them. They presented a petition to me on site and asked me to present it to the House of Commons. They are calling on the federal government to make health transfers to provinces adequate to all ten provinces and three territories." 9 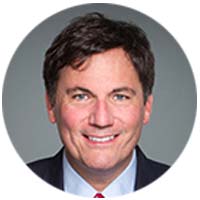 "Think of the changes to provincial health transfers. The former finance minister, the late Mr. Flaherty, went to a premiers' meeting and announced that a certain amount was available. There was no negotiation, no discussion, no acknowledgement of the demographic realities of each province." 10 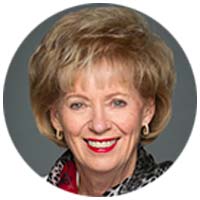 Former Minister of Citizenship and Immigration

"Cutting health transfers to help the sick is no way to pay tribute to the people who built this country ... When are these attacks on our seniors and our most vulnerable going to stop? 11

The more things change, the more they seem to stay the same.