Inequality is bad for the economy.

That's the big take-away from a new report prepared for G20 labour and employment ministers by three global economic organizations: the United Nations' International Labour Organization, the Organisation for Economic Co-operation and Development, and the World Bank.

"Extensive evidence shows that high levels of income inequality tend to reinforce themselves," says the report. And this has a negative impact on "long-term growth protential."

The report zeros in on "stagnating wage income" and a "deterioration in job quality" across advanced G20 economies, pointing to a "long-term decline" in the share of wealth in the pockets of workers: 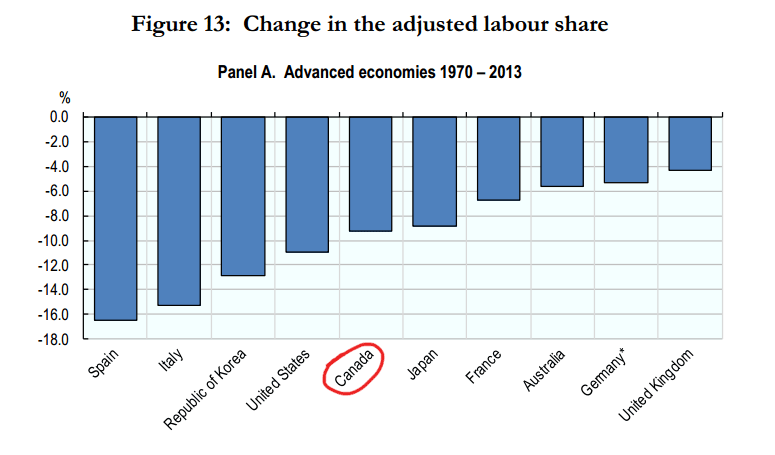 Why is that significant?
Less money in the pockets of workers means less consumption, less tax revenue and less private investment.
"The shift of income away from labour (and, in particular, away from low-wage workers) towards capital (and top earners) might also have a negative impact on aggregate demand, to the extent that workers with below average pay tend to have a higher consumption propensity," the report notes.
"The substantial jobs gap and persistent weakness in job quality, wages and incomes are among the factors contributing to the shortfall of aggregate demand via their negative impact on aggregate consumption, investment and government revenue and expenditure."
What does this mean?
Let's use some basic Microsoft Paint pictures to illustrate the point:

1. Workers have seen wages stagnate and the quality of their jobs deteriorate: 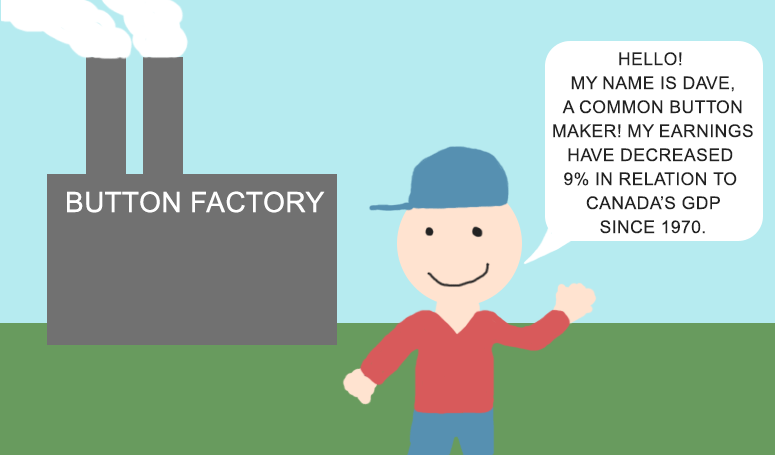 2. When workers have less money in their pockets, they have to make tough decisions about what they can afford to buy, so they consume less: 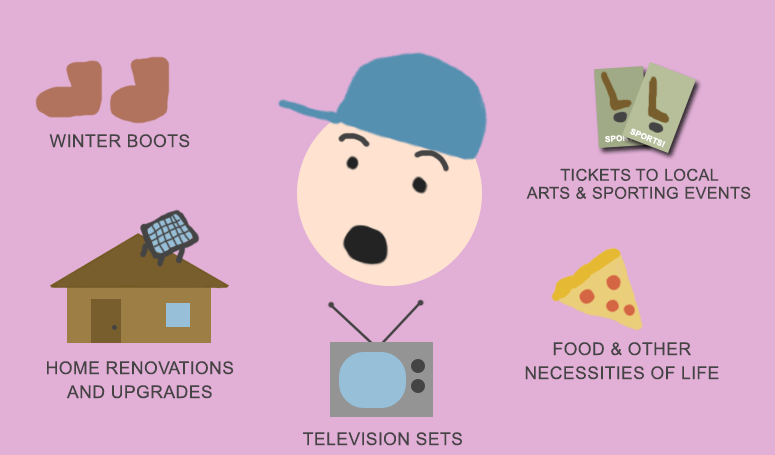 3. And that stagnates growth for other businesses: 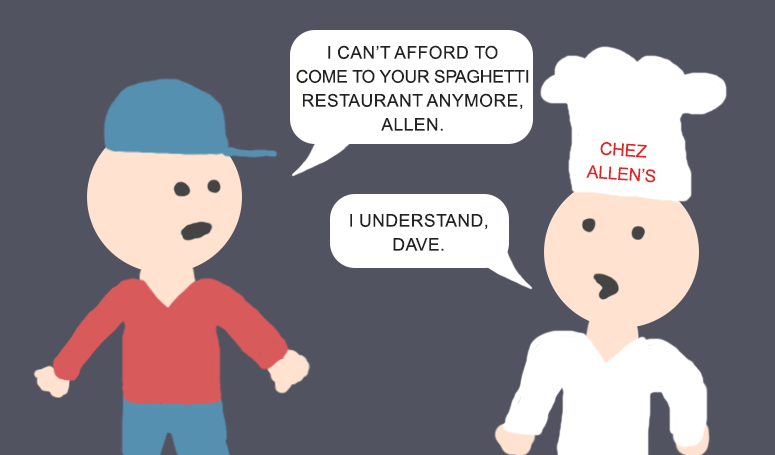 4. And lower consumption leads to a ripple effect felt throughout the economy: 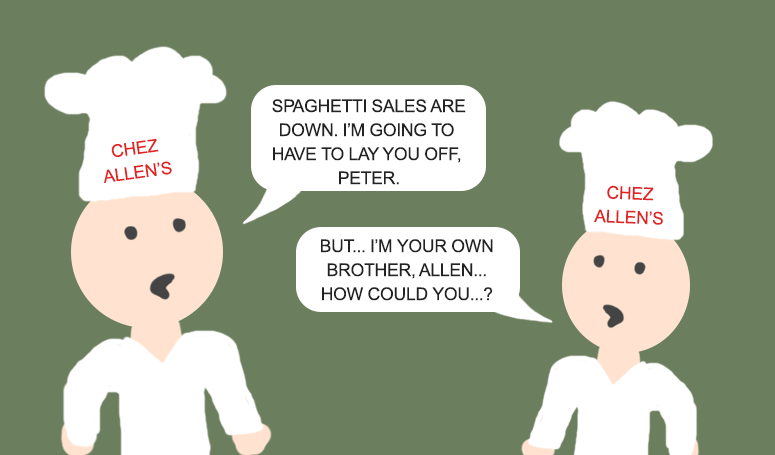 5. And with less money being earned, that means less tax revenues for governments: 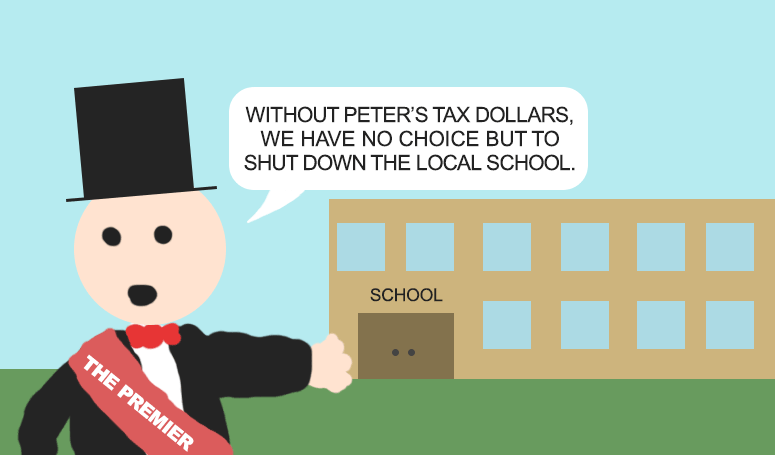 Bottom line: that means everyone is worse off.

Photo: uacescomm. Used under a Creative Commons BY-2.0 licence.

Are the Liberals preparing to attack pensions in a way Harper's Conservatives wouldn't dare?