Is the Fraser Institute trying to indoctrinate journalists?

Are you a journalist looking to sprinkle your reporting with that extra little bit of economic fairy dust?

Well, you're in luck because the Fraser Institute may just have the event for you.

The Institute is offering sessions of its "Economics for Journalists" program in both Toronto and Vancouver this spring. The program is designed to "give you a greater understanding of economics and help you write about Canadian and world issues with more clarity and confidence."

Not only that, but the program will cover all your costs from travel and accommodation to meals and tuition. All things considered, it's a pretty sweet deal.

Several journalists have already posted online about their plans to attend this year's sessions. Since the program's creation in 2007, hundreds of Canadian journalists have attended, including 50 in 2014 alone.

And what are they learning? Well see, here's the rub. 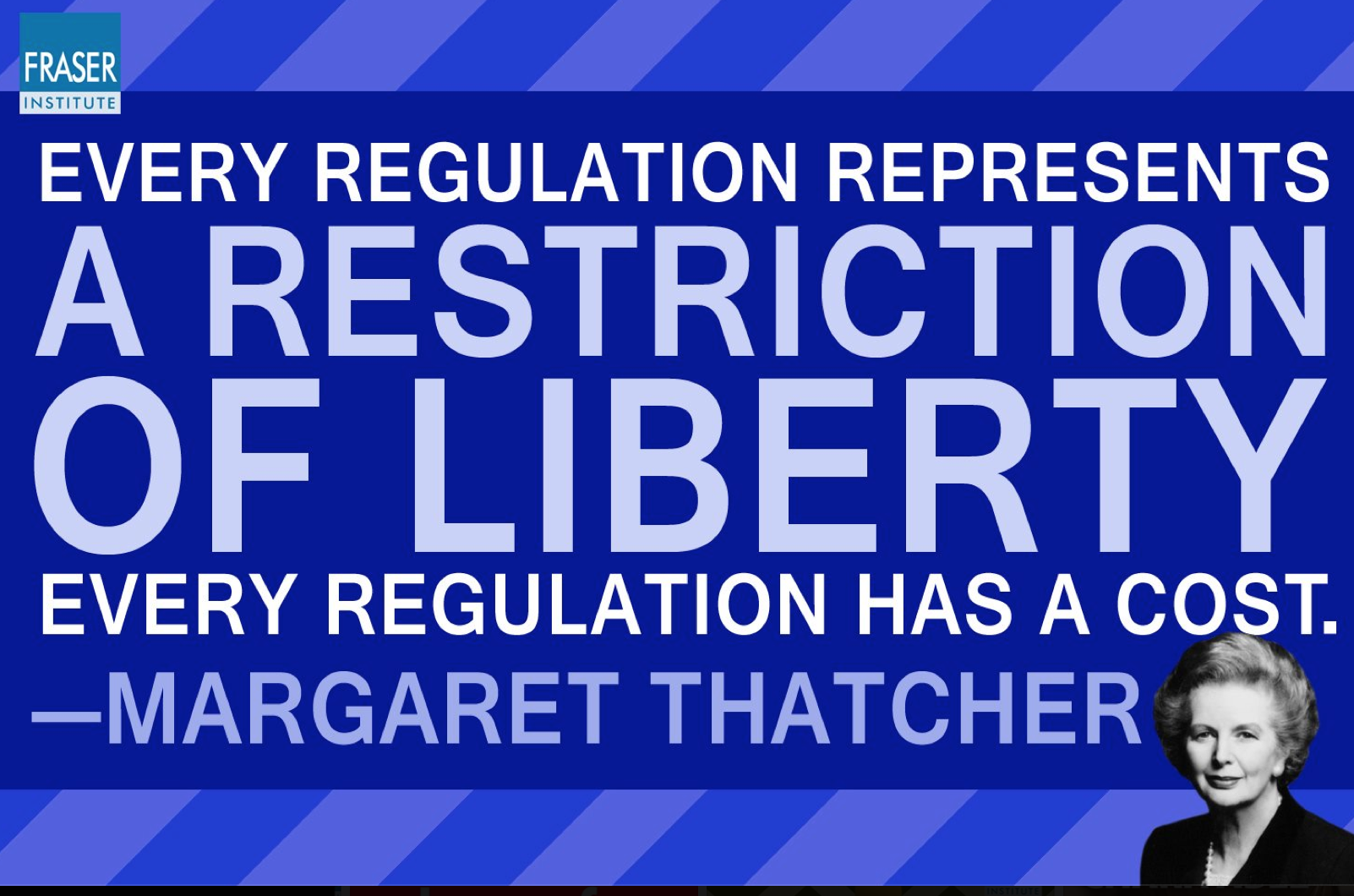 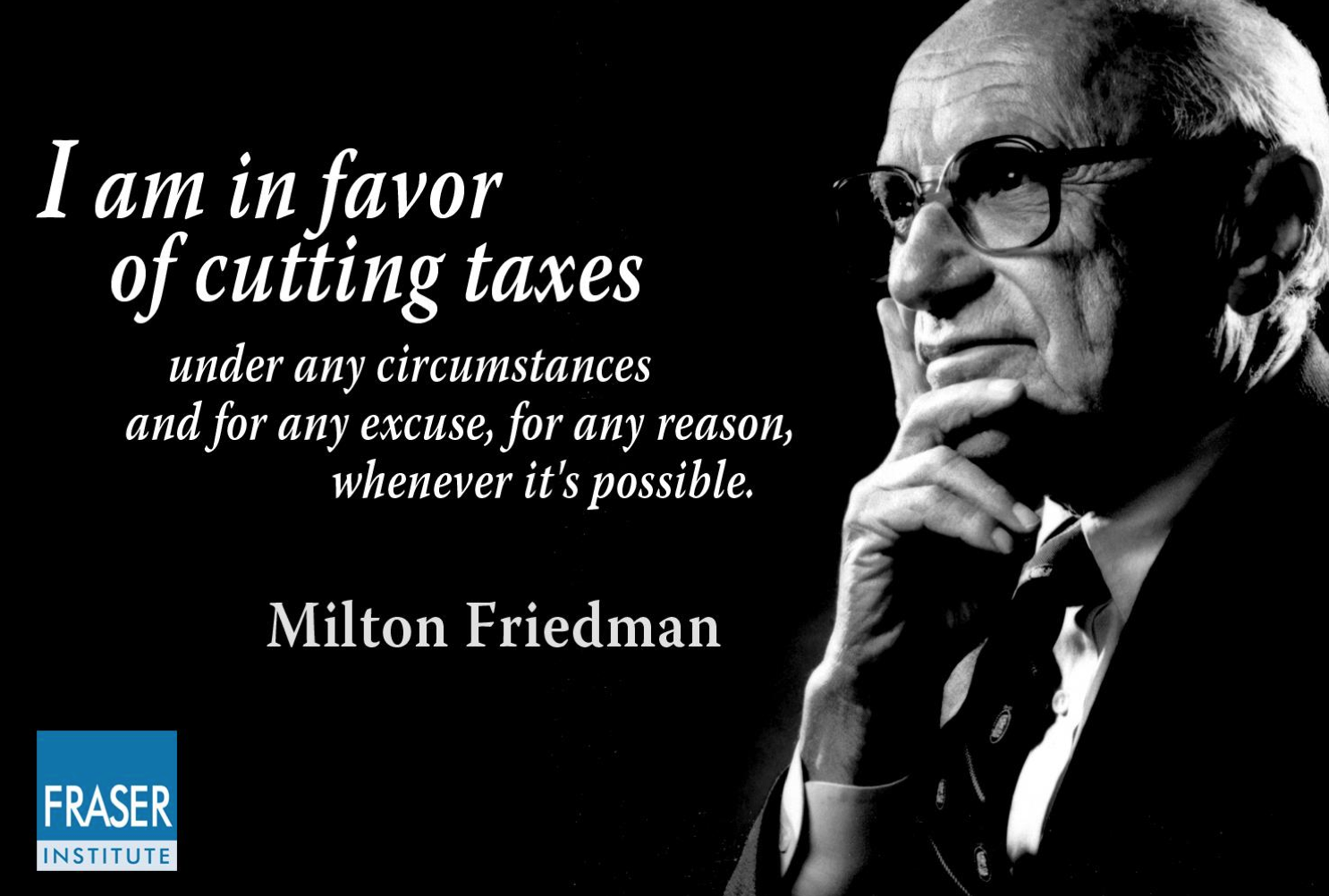 In 2014, the right-wing think-tank even insisted its activities are "not value-based" but "driven by data." Its Vice President even told TVO, "I don't know what right-wing means... We don't worry about the political spectrum."

Don't tell that to the Koch brothers, who count themselves as long-time donors of the right-wing think tank, along with countless other conservative organizations.

And don't tell anyone who's read any of these studies, in which Fraser Institute:

• Declares Hong Kong the "freest place on earth" despite its lack of democracy or free elections because of its lax labour and environmental laws;
• Claims authoritarian regimes make better than democracies when it comes to giving citizens feelings of happiness;
• Argues the secret to cleaner air is fewer environmental laws;
• Suggests women participating in the workforce could lead to premature death;
• Advises the Canadian government that there is no inequality crisis;
• Publishes pseudoscientific reports attacking climate science;
• Alleges that burning as much energy as possible is the key to economic growth. 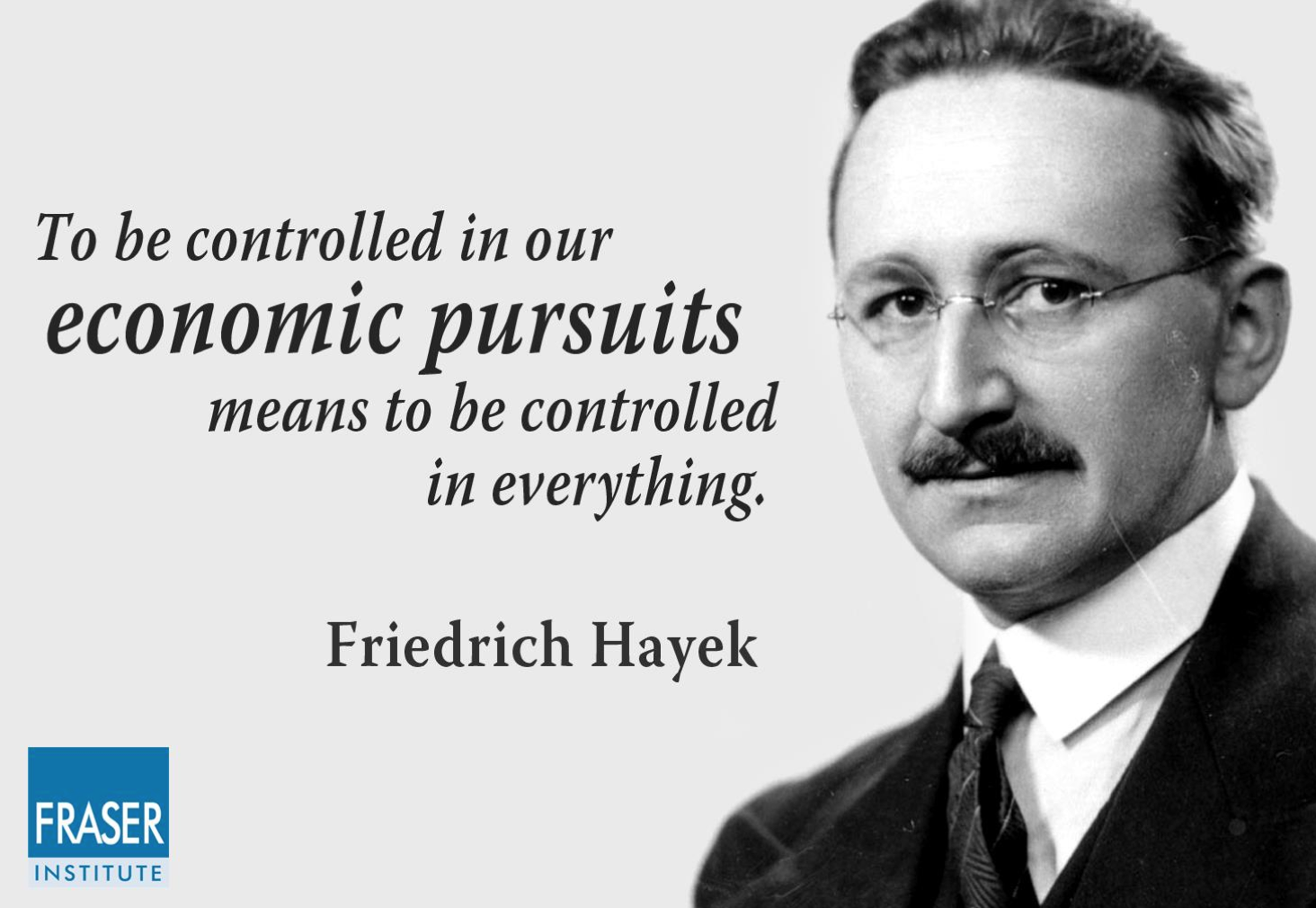 There's no hint of this right-wing bent in the promotional materials for the Economics for Journalists program, which only speak of "honing skills," "gaining practical tools" and "applying economic concepts to reporting."

Given so few journalists have studied economics, a few seminars might be in order.