But you can understand our excitement as the candidates running to replace Stephen Harper as leader of the Conservative Party make their way towards the starting gate.

Considering who is rumoured to be in the running, this should be a very entertaining race. 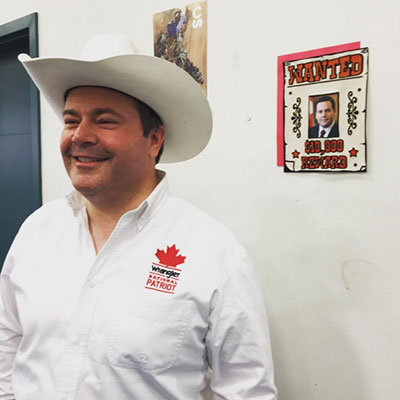 Strength: Known across the country for his sunny demeanour, strong grasp of economic realities, and err, creative approach to history, Kenney is widely expected to enter the race as the frontrunner.

Weakness: Kenney has a bit of a flair for the dramatic that may hurt his chances. Having once blamed bureaucrats for a fake citizenship ceremony broadcast on the now defunct-Sun News, Kenney may want to resist the theatrical habits. He may also want to listen to legal experts when it comes to Canada's constitution. 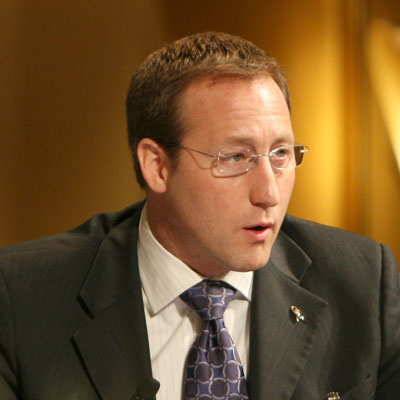 Strength: Though now out of Parliament, MacKay's love of fishing would add some much needed folksiness to the race. This time around, it's unlikely he'll get a free ride.

Weakness: After fishing, it's well known that MacKay's second love is flying. Unfortunately, his hobby has proven a bit more expensive to taxpayers than originally thought. And all his friends on the bench are going to have to stay neutral in any race. 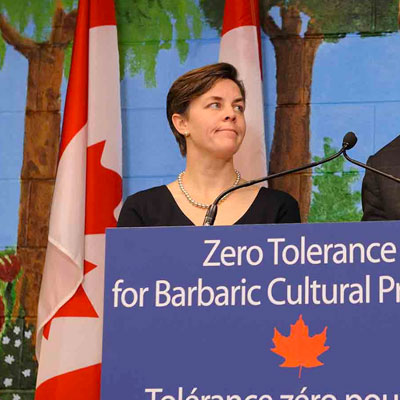 Strength: Leitch proved to be a remarkable Minister for the Status of Women, taking such bold stances such as being opposed to women's reproductive rights.

Weakness: She actually thought this was a good idea. 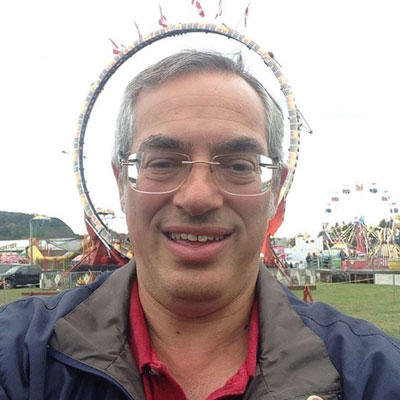 Strength: As an avid social media user known to take frequent selfies and... whatever these are supposed to be, Clement is certainly ahead of his rivals when it comes to the critical Instagram follower count.

Weakness: A love of outdoor decor subsidized by taxpayers. 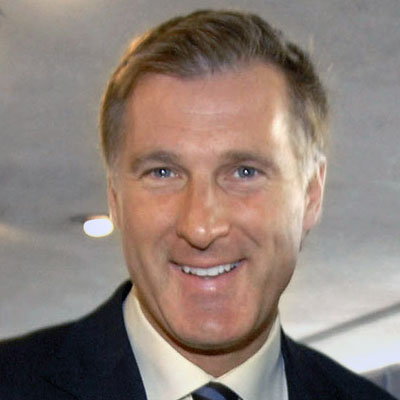 Strength: During his short-lived term as Canada's Minister for Foreign Affairs, Bernier successfully made inroads for the Conservative Party in the oft-overlooked biker demographic.

Weakness: This jingle may come back to haunt him. It still haunts us. So do his libertarian ideas that "carry a tinge of Tea Party rhetoric." 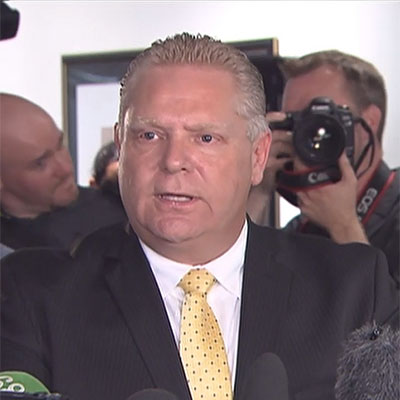 Strength: In addition to his role inside the most successful mayoral administration in Toronto history, Ford can boast that he isn't part of the "political class" and found both money and success without anyone helping him or leaving him a multimillion dollar company.

Weakness: Honestly, we couldn't think of any.