It seems like everyone wants to be interim leader of the Conservative Party.

Don't worry, you're not the only one who has no idea why anyone would want that job:

Seriously though: Why does everyone want to be *interim* leader of the Conservative caucus?

So why does everyone want to be Tory interim leader now? | iPolitics https://t.co/LHmpoaTqpD

No fewer than eight candidates have put their names forward for the job.

Maybe it's the fleeting glory of being the Leader of the Official Opposition (the actual permanent leadership race is rumoured to take place in 2017). Maybe it's the $80,000 pay raise and keys to Stornoway residence.

Rona Ambrose, AKA "The Narc" 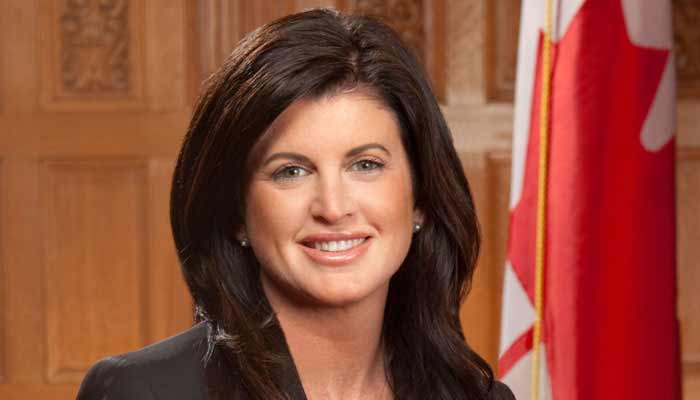 Rob Nicholson, AKA "What's a Constitution?" 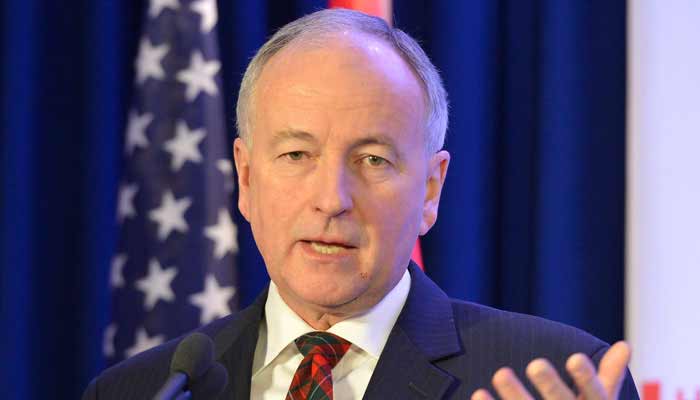 The former Justice Minister ineptly ushered through a bunch of laws that were later ruled by the Supreme Court as unconstitutional, including bills on mandatory minimums and prostitution laws. Also a Harper devotee, Nicholson has been an MP for almost 20 years.

Michelle Rempel and Denis Lebel, AKA "The Odd Couple" 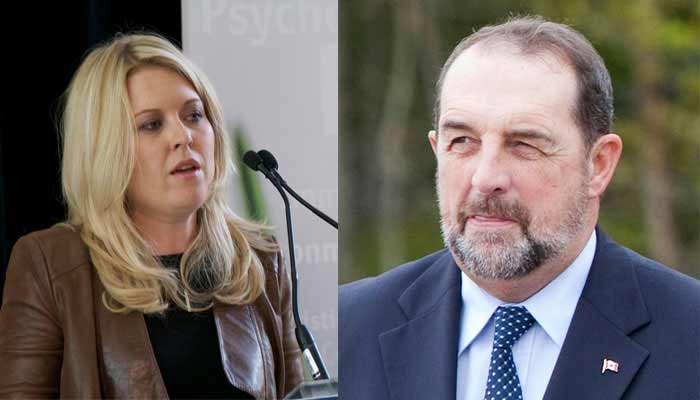 After a bunch of tweets about the sexist comments women face when entering politics and looking for positions of leadership, Rempel officially threw her hat in the ring, and perhaps to make up for her only so-so French, she announced that former Regional Minister for Quebec, Denis Lebel, would be joining her.

Because apparently letters to caucus with vague promises about empowering MP are all the rage, Rempel and Lebel issued theirs in tandem as well. 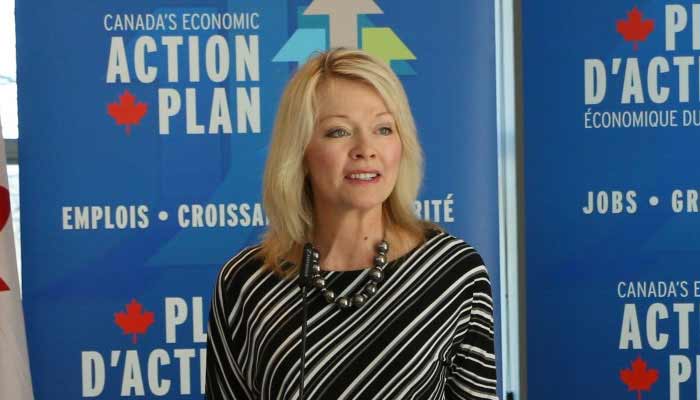 Candice Bergen's big accomplishment in the House of Commons was introducing the Private Member's Bill that killed the long-gun registry. She says because she was able to "change the tone" of debate around ending the gun registry -- which victims' rights advocates and even the RCMP disagreed with -- she would make a good interim leader.

Except what if she mixes party and Parliamentary business? 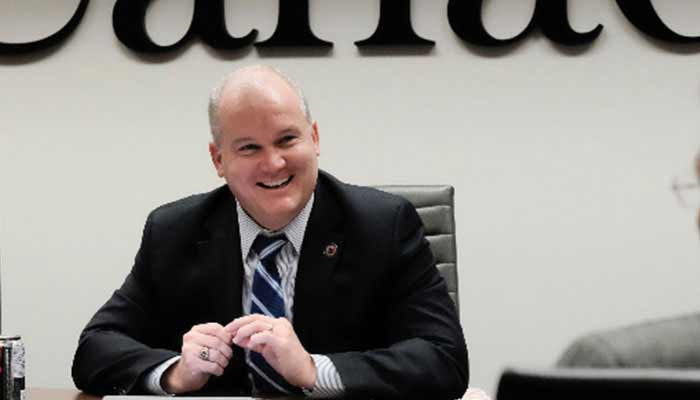 We don't fault you if you don't know who Erin O'Toole is.

After all, he only won his seat in in the 2012 by-election after disgraced former Minister Bev Oda resigned. He's mostly notable for being the guy assigned to Veterans Affairs after Julian Fantino's disastrous tenure as Minister. Veterans weren't impressed.

Diane Finley, AKA "The Establishment" 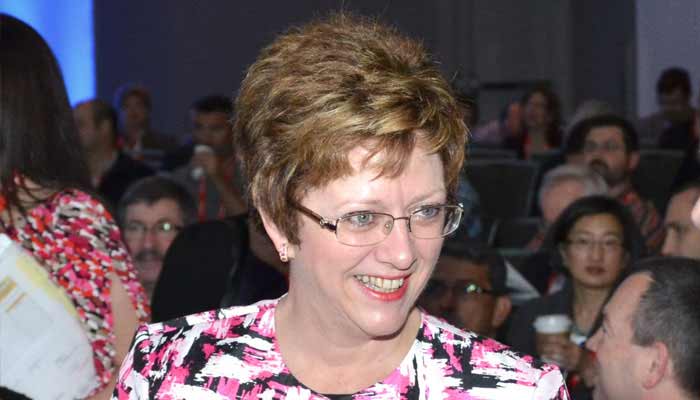 While others have had a more, shall we say, unfiltered assessment of Stephen Harper's tenure as Prime Minister, we would never expect the same from Finley, one of his protégés.

In an interview right after she announced her intention to run, the former Minister of Public Works said that despite Harper's "reputation for an iron-fisted, top-down style, he actually consulted openly with caucus behind closed doors and often changed his mind as a result."

And she also went on to dismiss the significance of the Conservatives electing a female leader, instead saying that "women have the same priorities as men: financial and physical security for their families."

Someone should maybe tell that to her colleague Lisa Raitt, who attributed the Conservatives' failure to connect with women to their electoral loss. 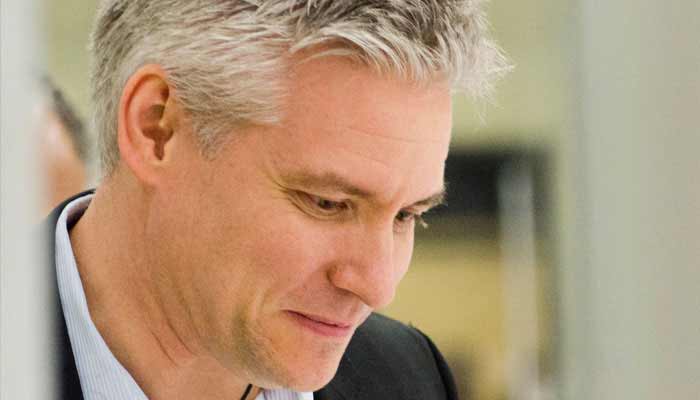 In a letter sent to his caucus peers last week, which was oddly peppered with quotes from John Wayne and Ronald Reagan, Lake delivered a pretty high amount of shade about the Conservative election campaign:

Instead, with no less than four-and-a-half years to be ready and a vaunted war chest having been accumulated, we seem to have been completely unprepared... Our major communications tools literally contained no substance, despite having a leader whose greatest brand strength was substance. In the final two weeks, while the Liberals ran the ads we should have been running, Conservative ads, in their tone, were easy to confuse with life insurance and pre-planned funeral ads.