Want to know what experts in the civil service think about the new Liberal government's "democratic reforms"?

Unfortunately you're out of luck – the Government of Canada isn't sharing that information with the public.

A month ago, PressProgress filed an access to information request for documents "regarding the implementation of democratic reforms, as contained in the Liberal Party of Canada's electoral platform."

"I am pleased to enclose the releasable documents relevant to your request," the Department of Justice replied: 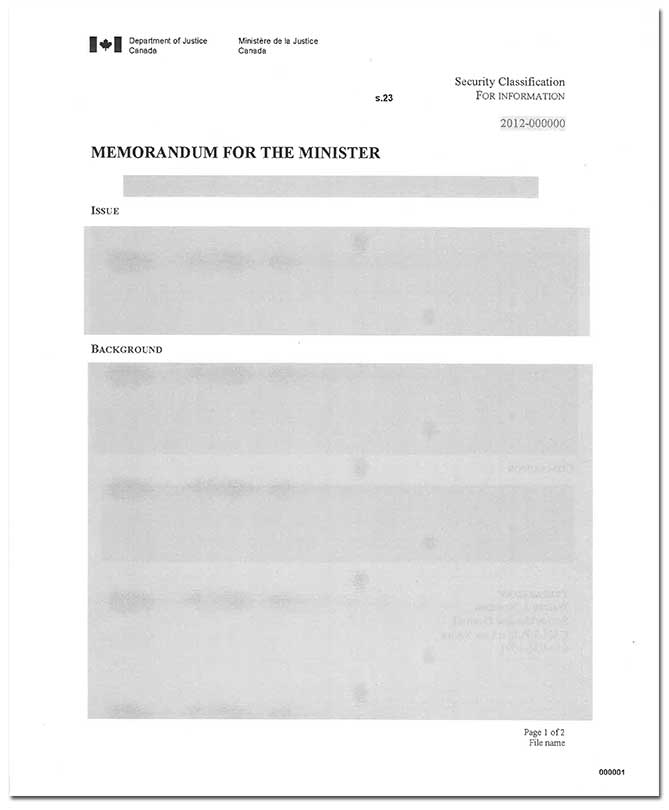 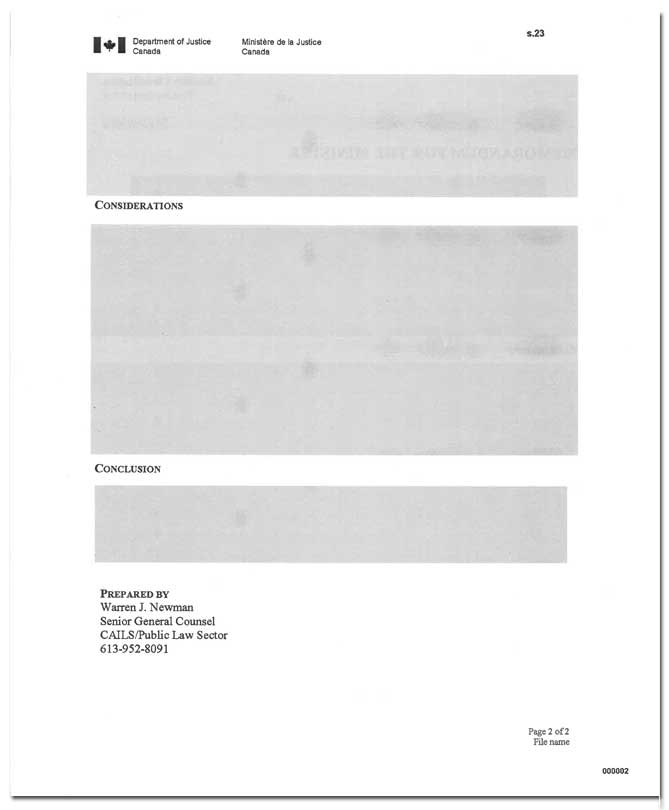 "You will notice," the letter continues, "that information is exempt from release by virtue of section 23 [solicitor-client privilege information] of the Access to Information Act."

That exemption, which can cover most things a lawyer has to say, leaves the public in the dark about what non-partisan civil servants think about the government's proposal.

Although the new government has promised an "evidence-based" approach to decision-making, Prime Minister Justin Trudeau seems to have a pretty clear idea about what those democratic reforms should look like.

This week, Trudeau suggested he feels "very strongly" about his preference for ranked ballots, a variation of our current first-past-the-post system.

Those feelings aren't shared by everybody, however.

The National Post's John Ivison describes the Liberal's electoral reforms as a way of "entrenching their freshly won majority by tailoring the voting system to their own advantage," while the Toronto Star's Chantal Hebert suggests "it is already clear that the party’s preferred option of a ranked preferential ballot is dead on arrival."