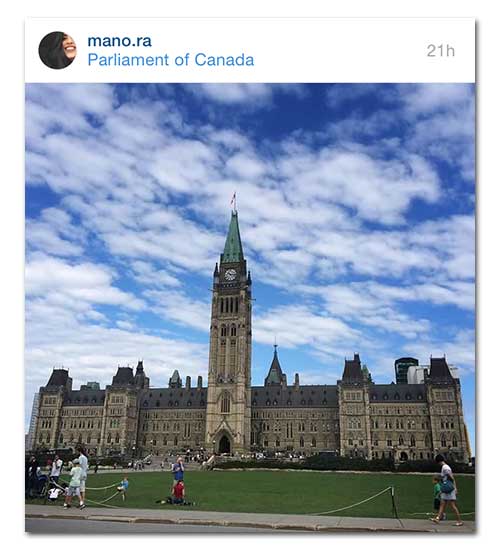 And while Ambassador Heyman decked out the U.S. Embassy in rainbow colours and joined Ottawa Mayor Jim Watson at the city’s Pride Flag-raising, where was Prime Minister Stephen Harper? Where were Harper's Conservative MPs?

Given he was the only federal leader to skip out on Canada's biggest Pride parades in Toronto and Montreal, it should come as no surprise Harper was (once again) nowhere to be found.

No sign of Pierre Poilievre, the minister in charge of the National Capital Region either (too bad, considering the federal government is also Ottawa's biggest employer).

A small contingent of provincial conservatives dubbing themselves "LGBTory" did show up, although they were reportedly booed –replacing the "T" in "LGBT" (an acronym meaning Lesbian, Gay, Bisexual and Transgender) with "Tory" was apparently not a hit with the crowd, especially considering the opposition of Senate Conservatives to Bill C-279, which aimed to enshrine gender identity in the Canadian Human Rights code.

The United States Supreme Court ruled only in June that the U.S. Constitution guarantees the right to same sex marriage.

Same-sex marriage has been legal in Canada for over a decade. 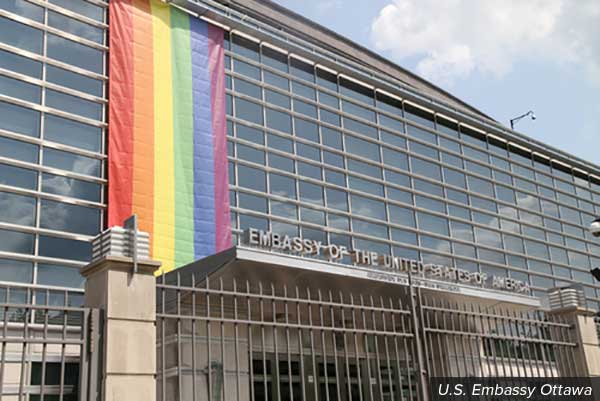