VIDEO: The Fraser Institute doesn't even "know what right-wing means!"

Sit down for this one.

Jason Clemens, Executive Vice President of the right-wing Fraser Institute, told Steve Paikin on a recent episode of TVO's The Agenda that the Vancouver think tank isn't right-wing. In fact, he doesn't have the foggiest idea what "right-wing" means.

"No, but part of it is I don't know what right-wing means," Clemens confessed to Paikin, who asked if it would fair to describe the Fraser Institute as "unabashedly" right-wing.

In fact, the only ideology Fraser Institute seems to subscribe to is the ideology of getting it right.

But hold on just one second, you say!

The Fraser Institute isn't ideological? What about the motto on the Fraser Institute? You know the one that talks about freedom and prosperity and choice and the free-market and personal responsibility? Aren't those values?

And what about the Fraser Institute's fixation on "economic freedom?"

Don't they say that the biggest "drivers of prosperity" and "improved wealth, health and education" of "individuals and families" is "the extent to which you can pursue economic activity without government?"

Isn't this steeped in values, too? 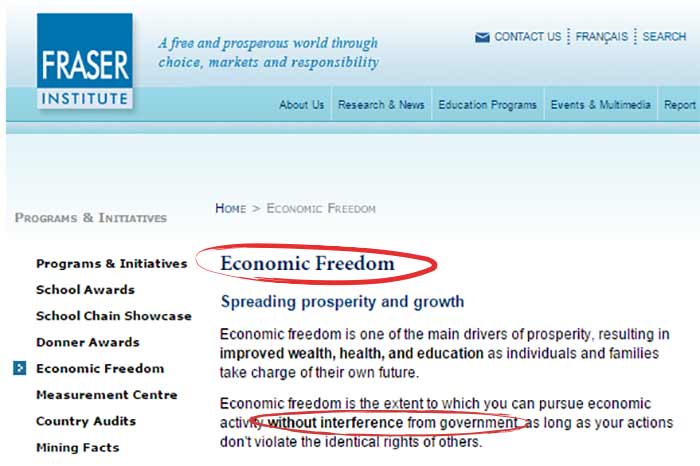 And the Fraser Institute says all it does is "measure" data to arrive at 100% objective, non-values based results?

In his interview with Paikin, Clemens cites a recent Fraser Institute report on police staffing to prove his point.

And yet, the Institute had to retract the report's results for Peterborough after identifying the Ontario city as having one of the most overstaffed police forces in Canada.

Meanwhile, the Police Association of Ontario pointed out that, "the value of what our members do cannot be solely measured against reported crime statistics." The Victoria Times-Colonist's editorial board questioned the underlying assumptions of the Fraser Institute's report, asking "does a lower crime rate mean fewer police officers are needed? Or could it mean the police officers are doing their job?"

And what are we to make of all those values-based Internet memes on Fraser Institute's Facebook page? 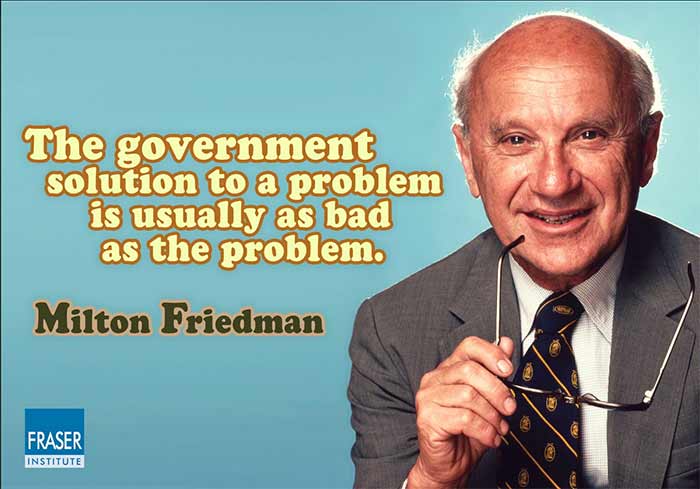 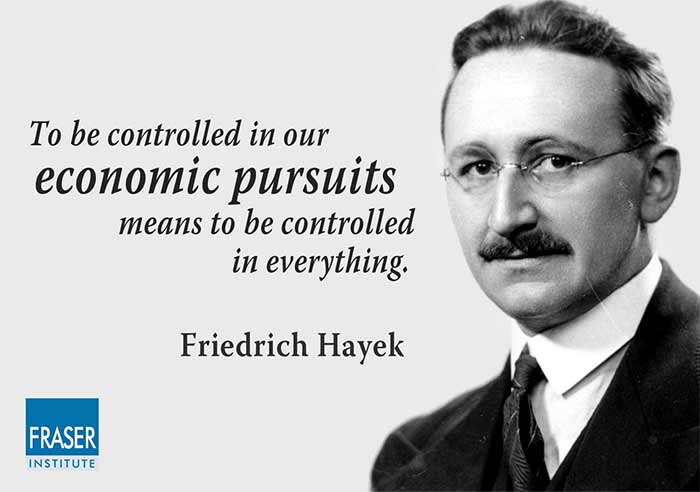 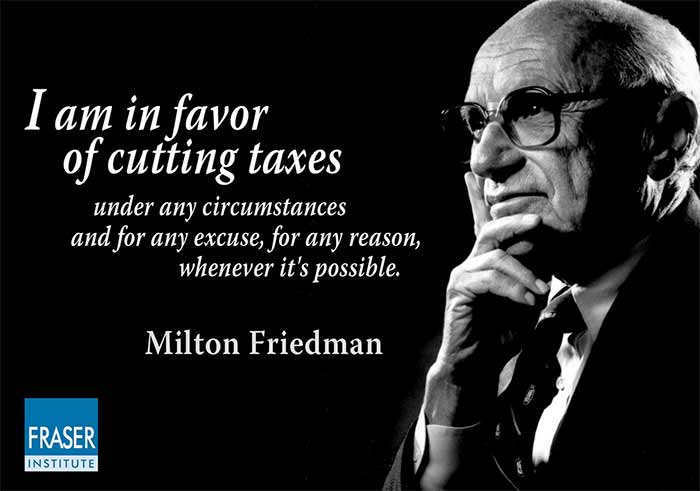 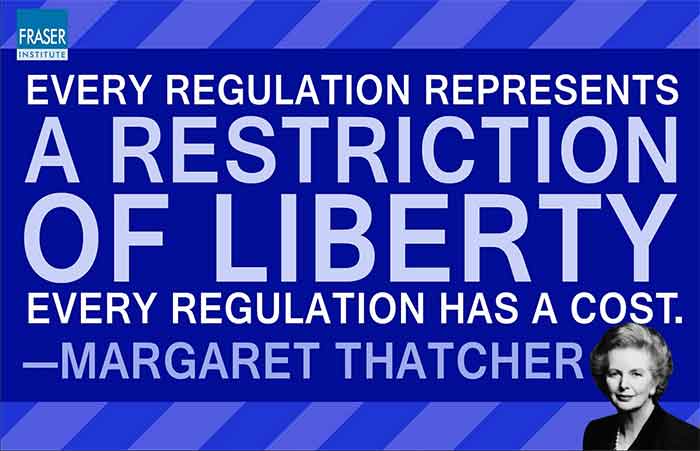 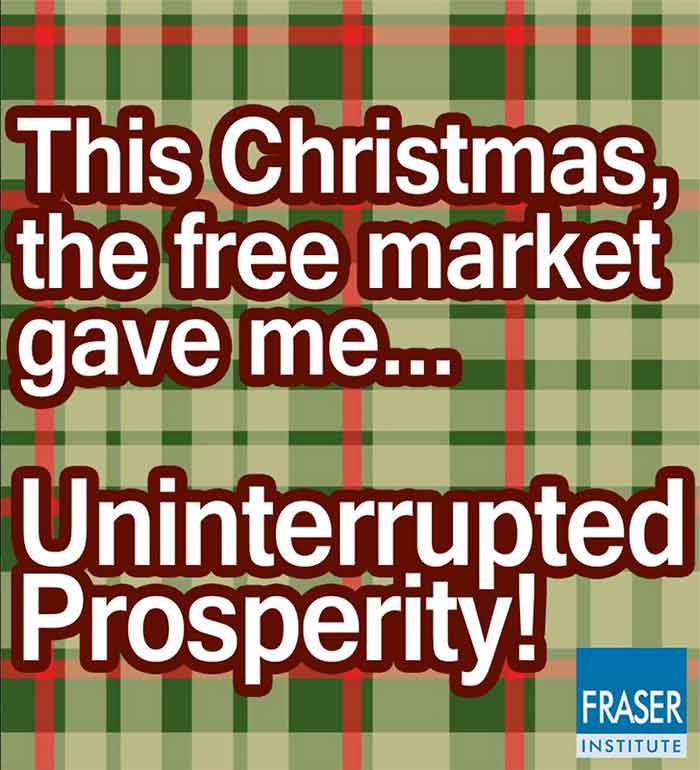 So, to recap, the Fraser Institute says its 100% objective and they don't know what right-wing means.