During Thursday night's Globe and Mail debate, when asked about refugee policy, Stephen Harper said that taking away health care for claimants was something "old-stock Canadians" could agree with.

Confused debate watchers chimed in. What exactly is an "old-stock" Canadian?

Because "old-stock" may have some differing interpretations...

Old stock Canadians??? How old do you need to be? Cuz if we go far enough back I'm thinking that's not who the CPC thinks it is.

But many people were simply put off by the clear racial undertones of the term.

All jokes aside, "old stock" is a term for one's racial makeup. It's a term I have not heard a politician use publicly in a long time.

Dear @pmharper, Roughly how many generations makes you "old stock Canadian"? Does it depend on race? #elxn42 Sincerely, New Stock

For the record, the government's own polling data showed that 62% of Canadians believed that refugee claimants should have the same health care as Canadian residents and citizens. 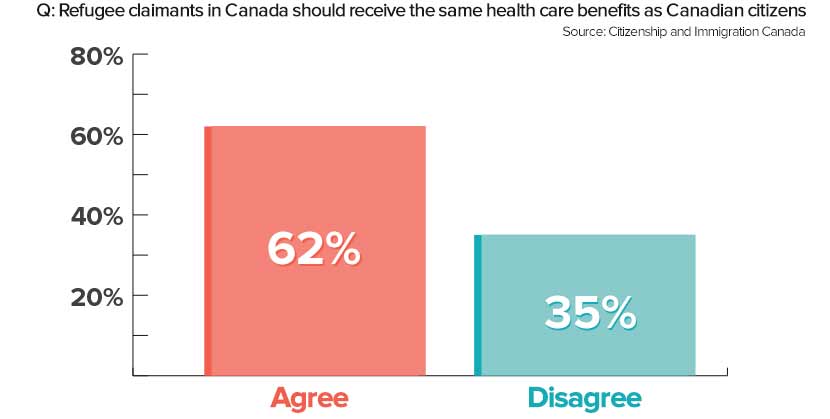 However, the poll didn't differentiate which respondents were "old-stock".

Stephen Harper they said what? Refugees