Now that we know who's made the cut for the Trudeau cabinet, here's some advice for 11 new cabinet ministers.

(Navdeep Bains, the newly named Minister of Innovation, Science and Development, got to an early start with Thursday's announcement to bring back the mandatory long-form census.) 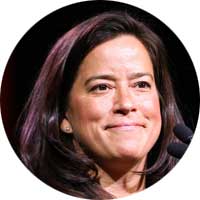 Jody Wilson-Raybould, Minister of Justice and Attorney General of Canada

Canada's new Justice Minister will have a lot of work to undo after a string of ministers in Harper's government that spanned Vic Toews to Peter MacKay.

A good place to start will be to scrap all those laws that departmental lawyers probably told their bosses wouldn't survive a Charter challenge. 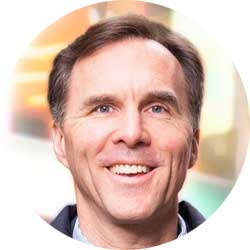 The million dollar question for the rookie with a big portfolio is does he have what it takes to make the economy work for Canada's middle-class?

Morneau can draw on his experience as CEO of the Human Resources outsourcing firm Morneau Schepell and chair the C.D. Howe Institute, a neoliberal think tank.

There's lots to do – and lot's to expect action on, based on campaign promises: raise taxes on the top 1% income earners, scrap income splitting and eliminate the doubling of TFSAs.

But there's also a little problem with the promised "middle-class tax cut" – "higher-income earners will benefit more from the Liberal tax cut plan than the middle class" and a plan that "takes from the rich and gives to the almost-as rich."

Specifically, those earning Canada's median income will receive nothing while those making between $48,000 and $62,000 will see their tax bill trimmed by an average of $51 compared to an average saving of $813 for those making $166,000 to $211,000, according to an analysis by the Canadian Centre for Policy Alternatives.

And what about closing those lucrative stock option tax loopholes? 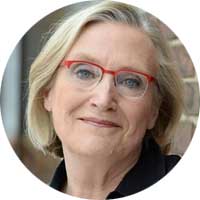 Bennett takes over from Canada's last minister at the newly named department of Indigenous and Northern Affairs.

Calling a public inquiry into Missing and Murdered Indigenous Women will be the first thing on her to-do list. The next step will be to make good on the new government's pledge to implement every single one of the Truth and Reconciliation Commission’s 94 recommendations. 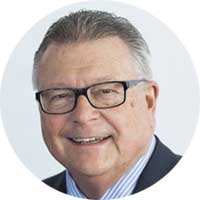 Goodale's top priority at Public Safety will be to get Bill C-51 off his plate. After the Liberals voted for Harper's anti-terror bill so the Conservatives couldn't use the Liberals-are-weak-on-national-security line during the election, there's nothing standing in the way of a full repeal.

So far, the Liberals have only promised to amend parts of C-51 and Conservative senators have already vowed to block any changes in the unelected Senate. 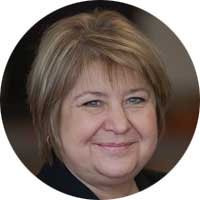 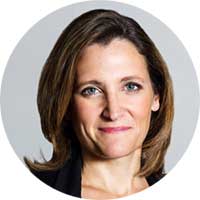 The new International Trade Minister will need to bust her chops trying to sell the public on the Trans-Pacific Partnership negotiated by Harper's Conservatives. Although the text was just released on Thursday, Prime Minister Justin Trudeau has already promised his Japanese counterpart that his new government will promote the controversial trade deal.

The union representing autoworkers warn the TPP is "a major threat to good-paying jobs in Canada." The CEO of Ford Canada calls the TPP a "setback" for the auto sector, which weathered a major crisis in 2008. 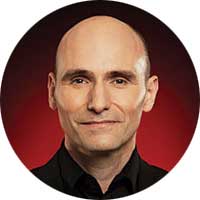 Duclos, another alumni of C.D. Howe Institute, will be responsible for eliminating the Conservatives' baby bonus and replacing it with a new and larger means-tested child benefit designed to reduce child poverty.

As an economics professor, Duclos advocated getting rid of social assistance, old age security, employment insurance and imposing a 60% flat tax on Canadians as another way to eliminate poverty. 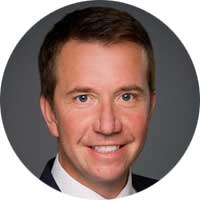 A great place for Brison to start would be to restore collective bargaining in the public service after his predecessor, Tony Clement, banked $900 million in savings this fiscal year from changes to the sick leave system rather than negotiate.

Public servants have high expectations that "trust and respect" will be restored, so this would be a positive signal. 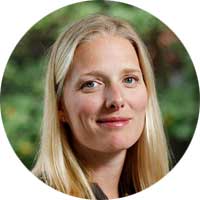 Time will tell is tacking on "climate change" to the name of the environment portfolio is more than just words. What we do know is the new minister has her work cut out for her after years of neglect on the environment file by the Conservatives.

Not bringing Stephen Harper’s emissions reduction plan to the Paris Climate Summit would be a good place to start. And the federal government actually doing some heavy lifting on the file, as opposed to surfing on provincial leadership, would be a welcome change. 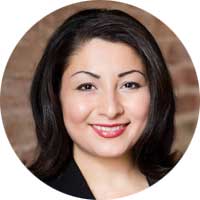 Twenty years ago, Monsef came to Canada as a refugee from Afghanistan. Today it's her job to fix Canada's broken electoral system so a party with 40% of the vote can no longer hold 100% of the power in the House of Commons.

Monsef, for her part, appears open to considering a variety of possibilities. "I'm open to possibility of proportional representation - I'm also open to ranked ballots, MMP, online and mandatory voting," she tweeted during the election. 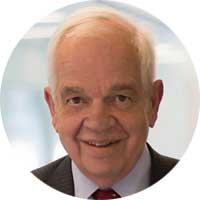 Veteran Liberal John McCallum will need to lean on his experience to clean up the mess outgoing minister Chris Alexander left on his desk.

Alexander allowed the Syrian refugee crisis to spiral out of control on his watch, in part because the file ended up in the Prime Minister's Office, where applications were apparently vetted to ensure that religious minorities such as Christians were being accepted over applications from Muslims.

McCallum now has to stick handle the unrealistic, though noble, promise of bringing in 25,000 Syrian refugees to Canada by year's end.

An easier task to get done in the immediate would be to drop the appeal of a federal court decision. It ruled that changes to refugee claimant health coverage were unconstitutional because they were "cruel and unusual." Also stop using the department to fuel a culture war would be good.